The creators of the NFT collection BAYC launch the new project. This should bring all of the company's collections into one world.

Anyone who has ever even peripherally heard the term NFT has surely heard of The Bored Ape Yacht Club (BAYC). This project, created by Yuga Labs, is undoubtedly one of the most well-known NFT projects. The developers are building an entire ecosystem around this brand, which should end up being their metaverse.

The Bored Ape Yacht Club NFT ecosystem is still expanding. Last month saw the launch of ApeCoin, which is an Ethereum-based coin used throughout the ecosystem. The missing pieces of the ecosystem are virtual land, which many fans say you will be able to buy as part of a drop collection called Otherdeed, but this information has yet to be officially confirmed. However, All of these projects should lead to the launch of Otherside.

Otherside is a metaverse gaming world that will bring together various NFT projects. Mainly those that Yuga Labs owns, which are collections such as Bored Ape Yacht Club, Mutant Ape Yacht Club, CryptoPunks, Meebits and others. Yuga Labs is developing this world in partnership with Animoca Brands.

The company has already teased this world some time ago, and today, April 30, it will drop publicly. 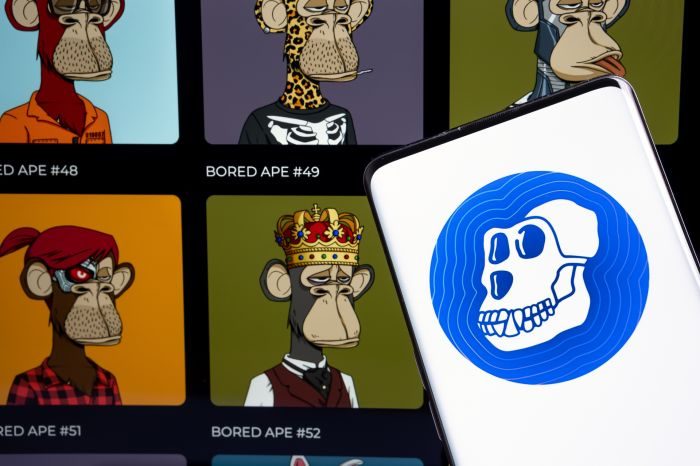 In preparation for today’s drop of the Otherside collection, the OpenSea marketplace has announced that there will now be an option to buy this collection for ApeCoin too, a big change from Yuga Labs’ other projects, which until now have always been sold only for Ethereum.

ApeCoin is currently the 23rd largest cryptocurrency by its capitalization and has risen over 20% in the last 7 days. It is one of the biggest cryptocurrencies in the Metaverse and since it will power one of the most anticipated metaverse worlds, it is attracting more and more investors. However, you need to be careful when investing in this coin as its price will be highly dependent on the actions of Yuga Labs.