USA has become the largest exporter of LNG

This was helped by record supplies to Europe and Asia due to energy shortages. But the biggest problem is pipeline capacity.

We have already informed you that Europe in particular has been trying to find gas wherever it can. In an effort to maintain stable supplies and fill gas storage for the winter, imports of non-Russian gas into Europe have increased significantly.

One type of imported gas is of course LNG, which is currently flowing into Europe mainly from the US. It has now become the world’s largest exporter of this commodity, overtaking Australia and Qatar in the first half of this year.

Companies are registering a record number of contract signings

This year, 5 developers have signed more than 20 long-term contracts to supply more than 30 million tonnes of LNG a year, or about 4 billion cubic meters a day, to energy-starved customers in Europe and Asia.

Cheniere Energy Inc., for example, has had its most active year in dealmaking since 2011, according to the company. Other U.S. LNG firms are in a similar position and, like other global commodity companies, are having a good time. 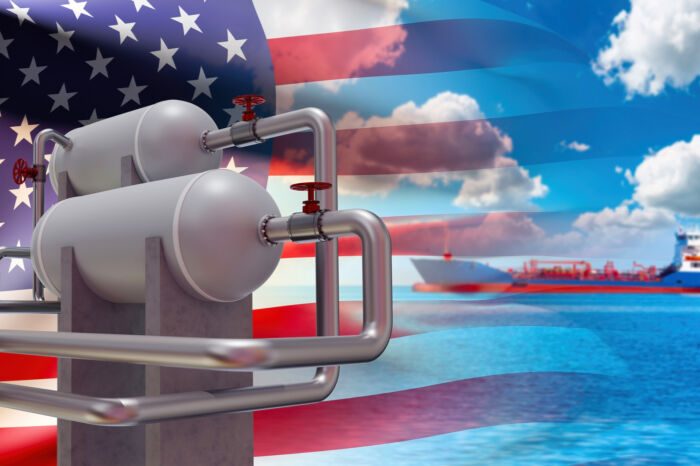 Moreover, we can see that world gas prices have not yet stabilized and, coupled with volatile supplies, we can expect at least a similar increasing trend in exports in the period ahead. According to a report in Oil & Gas Journal, 10-year LNG contracts are currently priced 75% higher than in 2021.

The limitation is pipeline capacity

In the U.S., we see a huge backlog of projects to increase LNG production and export capacity, along with a shortage of export capacity given current global demand. However, there are currently 4 LNG projects under construction, 12 more have been approved by federal regulators and 4 more have been proposed for implementation. 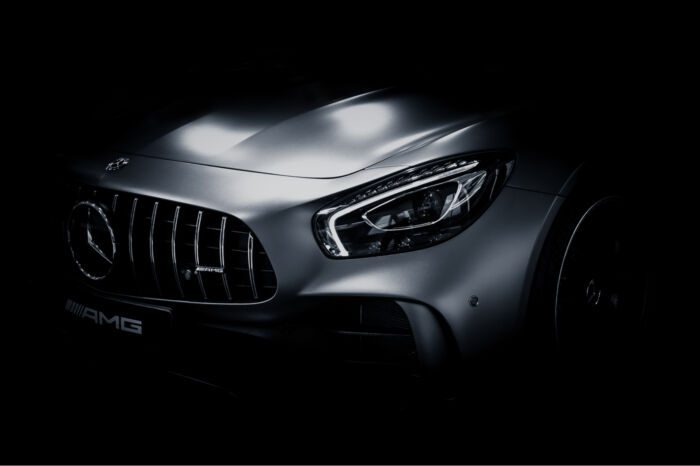 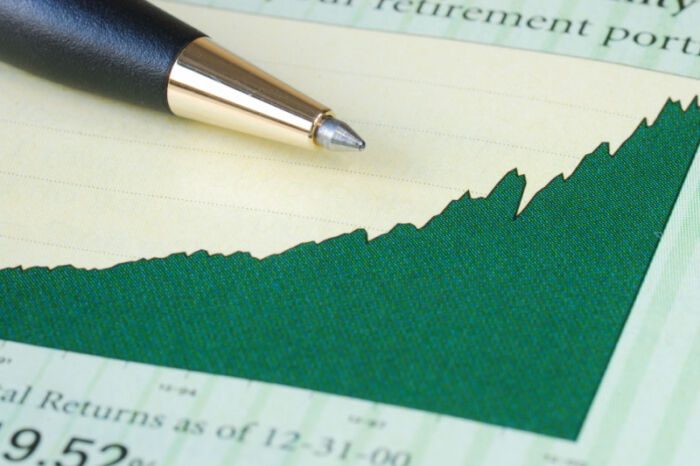 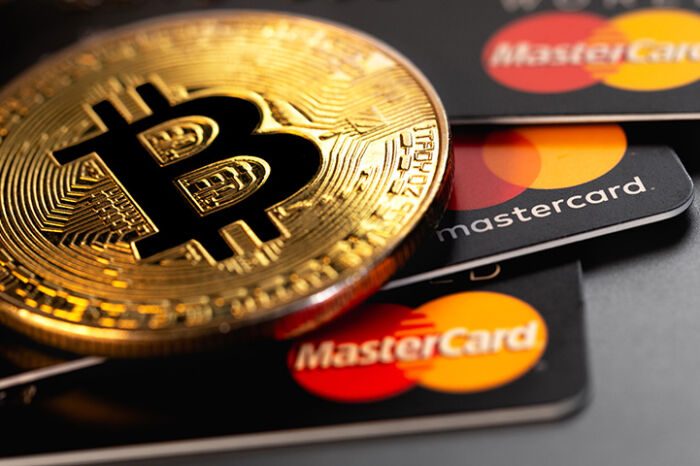 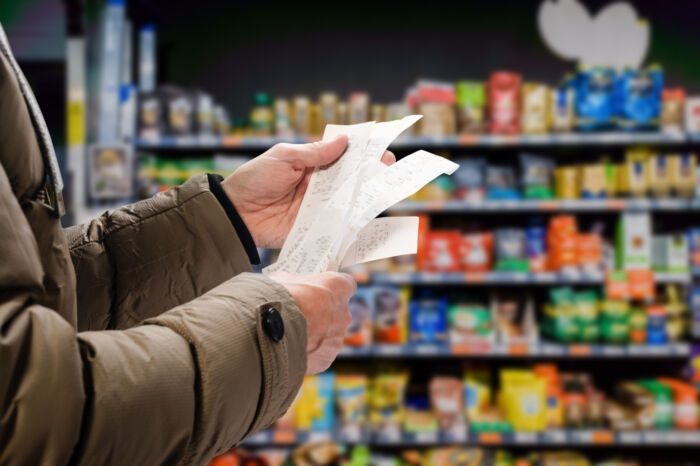 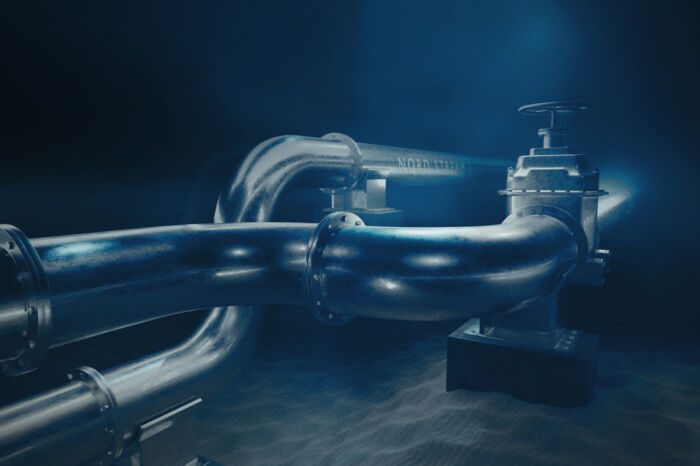 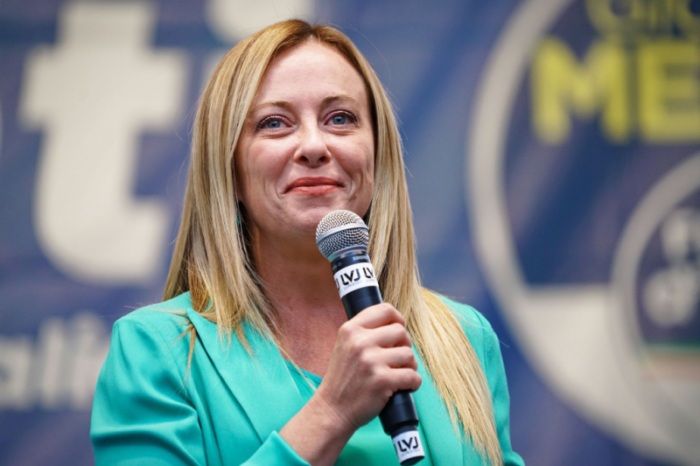