Does Tesla have a competitive advantage?

The invasion of Ukraine has contributed to supply chain disruption in many sectors. This has not missed the electric vehicle manufacturers.

One of the biggest problems is the supply of nickel, which is an important component of, for example, batteries.

However, Tesla Inc. has previously sought the metal globally and has signed contracts with several nickel suppliers since 2021.

You may also like: Another TESLA stock split incoming?

Prominently among them is a multi-year supply agreement with mining giant Vale SA. There is some speculation about this deal and the people who have come forward with this information do not want to be named. It’s supposed to be nickel from Canada.

Unlike most of its automotive peers, Tesla has been focused on securing its nickel supply for several years. 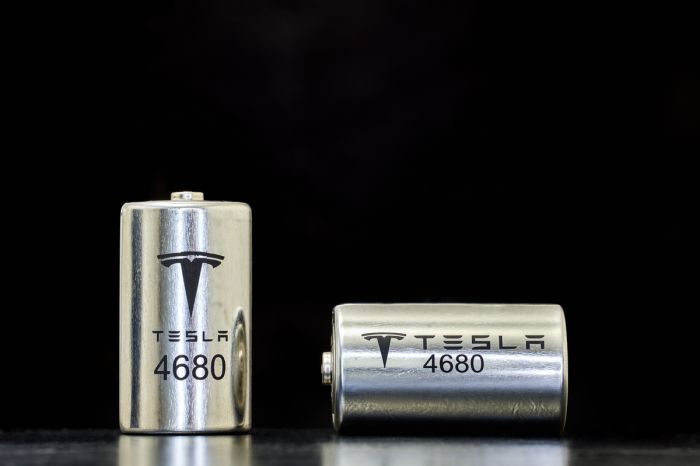 Those efforts are part of company´s CEO Elon Musk’s focus on vertical integration to maintain control of Tesla’s supply chain. The company, along with Japan’s Panasonic Corp, operates a large battery cell manufacturing plant near Reno, Nevada. Tesla buys cells from other leading suppliers but also makes it’s own.

The company is constantly striving to advance the way it processes raw materials and manufactures batteries. During the 2020 presentation executives talked about shortening the processing path from mine to the cathode.

What Tesla has done with nickel is a hidden competitive advantage and favours Tesla over its competitors.

Demand for nickel will grow in the future

Musk has repeatedly identified nickel supply as the company’s biggest issue in ramping up production, and the availability of the metal is a source of concern across the electric car industry. Nickel demand in the battery sector is expected to jump to about 1.5 million tonnes in 2030 from 400,745 tonnes this year.

Musk has already called on mining companies to mine more nickel 2 years ago. He also mentioned then that if companies will mine nickel efficiently and environmentally, they will get contracts from Tesla for a long time.