South Korea is in favor of cryptocurrencies

The government in South Korea will reportedly introduce cryptocurrency-friendly legislation. This could trigger greater adoption in Asia.

The new South Korean government will reportedly finalize a regulatory framework for the local digital asset ecosystem next year and enforce it in 2024. The legislation will aim to integrate cryptocurrencies such as Bitcoin into the country’s institutional system.

In addition, the authorities have given the green light to the Bank of Korea’s (BOK) efforts to launch CBDC in 2023. CBDC is the digital currency of central banks, and in an earlier article, we mentioned the controversy this topic is generating.

The BOK started pilot testing the digital currency in August last year. The testing came as demand and use of cryptocurrencies in the private sector grew, prompting the world’s central banks to seek cash alternatives. 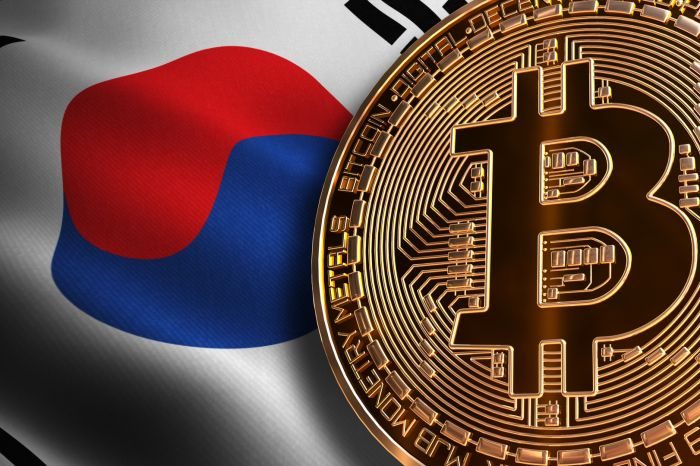 South Korea is in favor of cryptocurrencies

Yoon Seok-youl won the South Korean election a couple of months ago. The entire crypto community welcomed the move, as Yoon Seok-youl is speaking out in support of cryptocurrencies. And now we are already seeing his government taking concrete steps. According to reports circulating out of South Korea, the authorities are expected to pass a basic digital asset law in 2023, which means that crypto will be completely under scrutiny in the country.

There will likely be no introduction of cryptocurrencies as legal tender. But somehow cryptocurrencies will be integrated into the country’s institutional system. At the same time, it will be about giving domestic investors increased protection when trading in this asset class.

Read also: A look at altcoins capitalisation – can they fall more?

The legislation will not be created entirely by South Korea itself, as some investors feared, but the entire set-up will be discussed by the South Korean government with the Bank for International Settlements (BIS), the Financial Stability Board (FBS) and not forgetting the European and American supervisory authorities, which also have experience in introducing various forms of regulation.