Bitcoin as a legal tender in the Central African Republic?

The Central African Republic may follow the footsteps of El Salvador and adopt Bitcoin as its legal tender.

Cryptocurrencies have experienced huge adoption in the world recently. Earlier we informed you that Russia is considering the possibility of accepting payments for its gas in bitcoins. Next was the news about the massive expansion of cryptocurrencies in the US which you could learn about at the Bitcoin Conference 2022. Of course, the highest on this imaginary adoption ladder is when cryptocurrencies are adopted by the state as their legal tender.

The first state to adopt Bitcoin as legal tender was El Salvador. Other news came from Honduras Prospero and the Swiss city of Lugano. Now the crypto world has been intrigued by news from Africa, where there hasn’t been much official talk about cryptocurrencies. The Central African Republic has changed that, opening up the debate on accepting Bitcoin as legal tender. 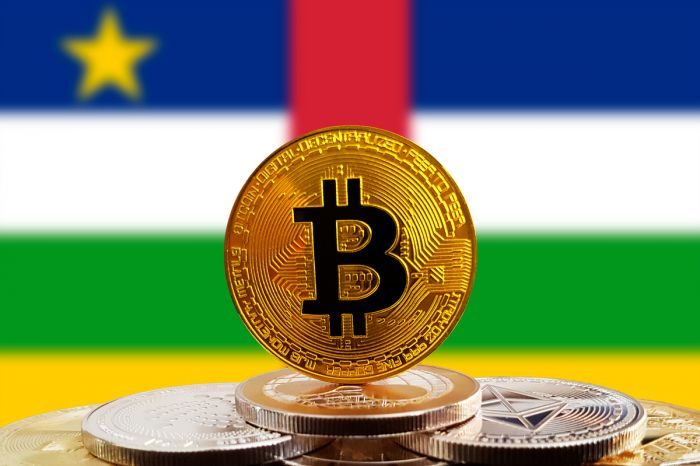 Read also: Fidelity is heading into the metaverse

The news regarding the adoption of cryptocurrencies in the Central African Republic was noted in a bill introduced by the local Minister of Digital Economy, Justin Gourna Zacko, and despite opposition protests, the bill was passed.

This bill should help build a positive environment for cryptocurrencies and ensure the growth of the industry in the state. Minister Zacko also mentioned the problem of sending money from an African country and hence this can be one of the reasons why this country is keen on adopting cryptocurrencies in the country. Overall, Bitcoin may seem like some imaginary rescue for the economy and an opportunity for new development projects and economic pillars.

Waiting for the officials

It is not yet clear whether Bitcoin will be accepted as a legal tender or not, but according to available reports, there is a good chance that it will. This would make the Central African Republic the first country on the African continent to start accepting cryptocurrencies to such an extent.

Since a lot of African countries are in a similar economic situation as South American countries and cryptocurrencies are some forms of economic protection or rescue, we will continue to see more news like this from these parts of the world in the future. Therefore, we encourage you to keep an eye on our other articles and the Market Movers section where we will keep you updated on all the news.