OPEC increased its September oil production to the highest level since 2020. Yet it failed to meet its quota.

OPEC production for September fell below the monthly quota, although the month-on-month increase in output was higher than the promised 64,000 bpd increase.

In August, we saw a bunch of OPEC members miss their targets by 1.4 million bpd. In September, it was slightly better, and the 10 members that remained missed their target by 1.32 million bpd.

Each member is performing differently

Some members have done well and, for example, Saudi Arabia has increased its production by 50,000 bpd. Overall, production reached 11 million bpd.

The situation is more difficult in Iran, which is a big producer. New sanctions have been imposed on companies linked to Iranian oil, so we can expect more problems in achieving their targets in the future. 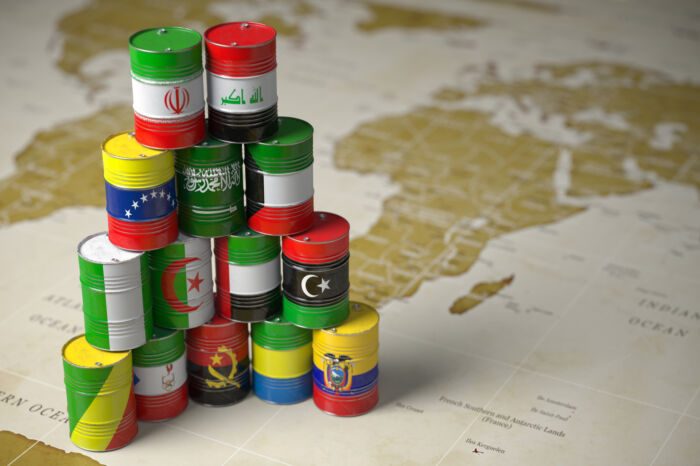 In Iraq, the situation has not changed much. The United Arab Emirates and Kuwait have met their targets. Libya and Nigeria have also increased their production, contributing to the higher performance of the group as a whole.

OPEC+ is now discussing the possibility of reducing its production for November by 500,000 to 1 million bpd. However, we will have to wait for an official statement.

The energy market situation is deteriorating

Globally, the energy market situation is very turbulent. Oil is not benefiting from high-interest rates and the overall direction of monetary policy.

Outside the OPEC group, China’s exports are doing very well, having almost doubled its gasoline exports. Another country that is benefiting greatly from the current situation is the United States, which is breaking fuel export records.

Outside oil, the biggest issue at the moment is the damage to the Nord Stream 1 and Nord Stream 2 pipelines, which are normally the main gas link between Russia and Europe. They are now damaged and we certainly cannot expect them to be put into operation any time soon.