Elon Musk has warned that he could pull out of a deal to take over Twitter, for which he has offered $44 billion.

According to Musk’s lawyer, Twitter is refusing to provide data regarding fake and spam accounts. He added that such a practice violates the terms of the agreement and that Musk reserves the right to cancel it.

Twitter’s stock plunged nearly 5% on the news. Musk had already said last month that the deal to take over Twitter was temporarily on hold and that he was waiting for data regarding the proportion of fake and spam accounts. Musk estimates the amount of fake accounts is at least 20% however according to company reports this proportion should not be more than 5%. 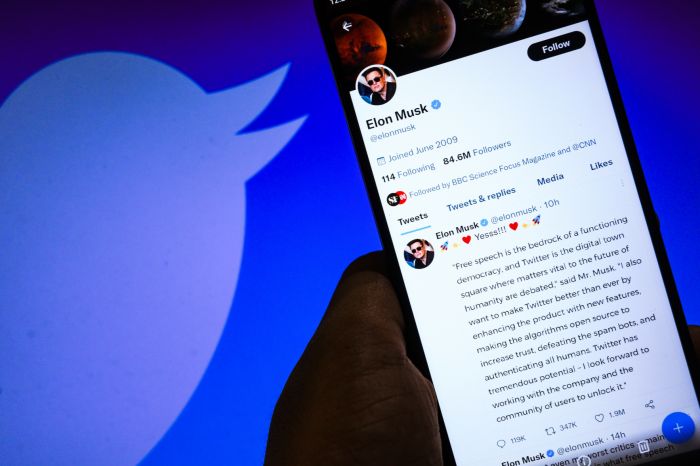 Musk agreed to take over Twitter in April. He promised to turn the business around, increase the number of users and allow greater freedom of speech. He has made eradicating the automatic proliferation of spam one of his priorities.

So it is possible that the current situation regarding Twitter bots is merely to provide Musk with enough leverage to negotiate a better price than the original $54.20 per share.

Elon is not alone

Among other things, Musk has already assembled a group of 19 investors who will eventually back his acquisition. Among them, we can find Tesla co-founder Larry Ellison, Oracle Corp., cryptocurrency exchange Binance, and others. Twitter co-founder Jack Dorsey will also support the deal.

Initially, Musk had planned to make the deal through a margin loan tied to his stake in Tesla. That was supposed to be enough to cover the $33.5 billion. That option has likely been abandoned, so he will look for other options if necessary.

Read also: Coinbase exchange became one of the Fortune 500 companies

Banks have already committed $13 billion of debt financing to him. The aforementioned investors are expected to provide over $7 trillion. Elon Musk is reportedly still in talks with more investors, so it is possible that more of them will gradually join the billionaire’s side.