The Quant Trader, The Worlds smartest Billionaire or, as his biography says, The man who solved the market. These are all the nicknames for Jim Simons, which he fully earned thanks his work and extremely successful career. In this article you will find 10 exciting points about his life as well as 3 interesting quotes of Jim Simons about the markets.

10 points you need to know about Simons

The man who solved the market: How Jim Simons Launched the Quant Revolution.

His career (just like his biography) was not only successful but also full of interesting quote. Some of the most important are below:

„Past performance is the best predictor of success.“

„In this business it´s easy to confuse luck with brains.“ 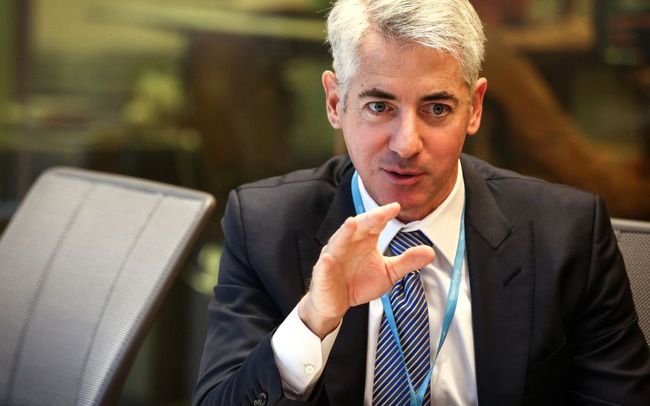 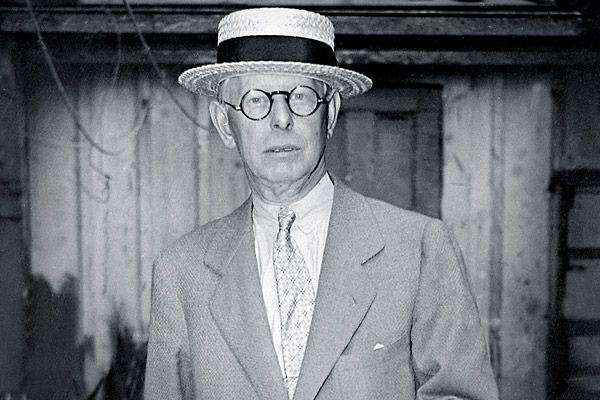 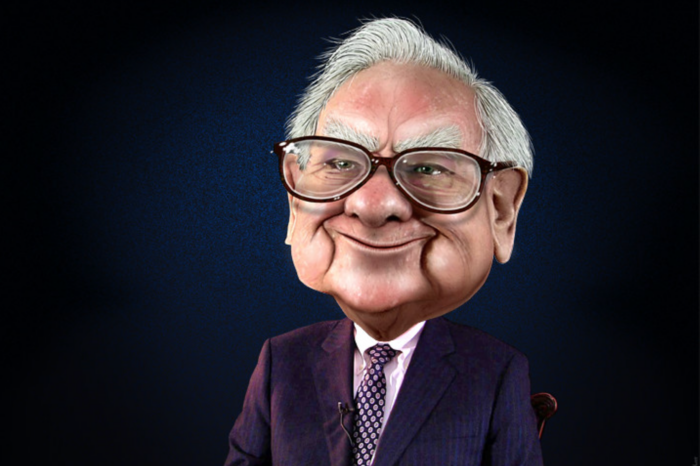 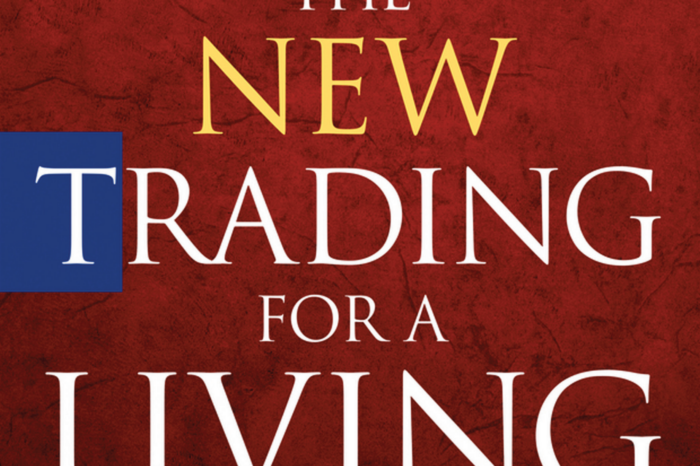 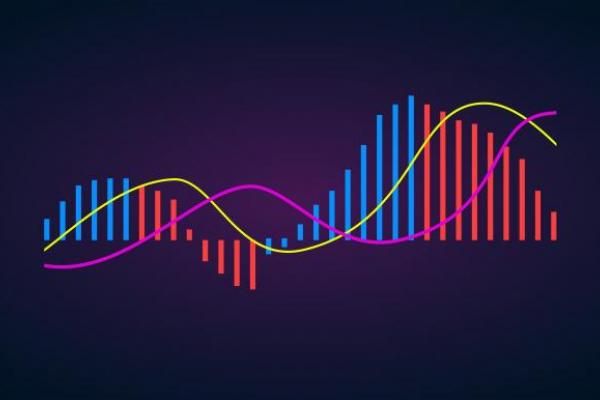 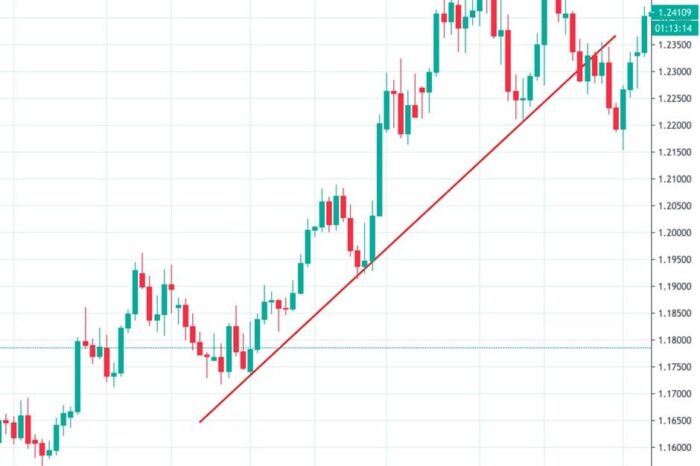 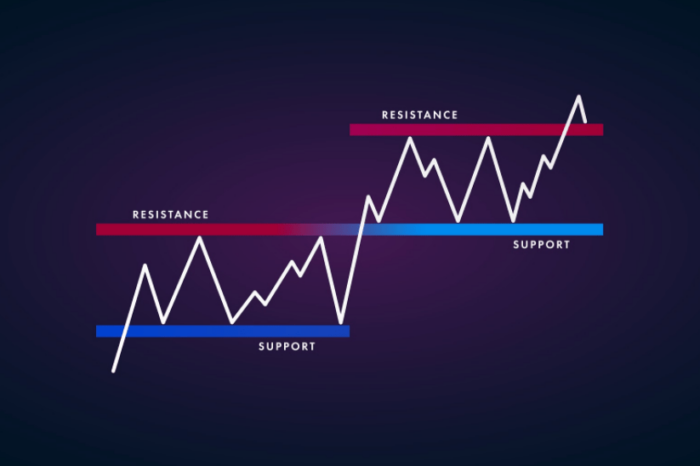