Focus on US data and the Fed

Gold and silver prices traded marginally higher, although both metals have erased most of their daily gains. On Monday, gold has reached a three-and-a-half-month high, while silver has jumped to a seven-month high, and both markets remain in daily price uptrend.

On Monday, the US ISM Services PMI jumped to 56.5 in November compared to 53.1 market forecasts and 54.4 previous reading. Factory Orders grew by 1.0% compared to 0.7% market forecasts and 0.2% previously. In addition, the S&P Global Composite PMI jumped to 46.4 from the original forecast of 46.3, while the Services PMI rose to 46.2 from projections of 46.1.

You may also read: Billionaires with extreme differences on the state of crypto

Moreover, the December 13th and 14th Federal Open Market Committee (FOMC) policy meeting will continue to dominate market sentiment. Investors will be confronted with the announcement of the latest US consumer inflation numbers for November, which may impact the Federal Reserve’s near-term policy stance as they approach the central bank decision date.

“Our base case is toward a global deflationary reset that will shift central-bank tightening to easing, underpinning gold. Gold appears poised to be a top commodity performer in 2023 if the world enters a recession.”

Gold established a solid foundation between $1,600 and $1,700 per ounce as the Federal Reserve began its most aggressive rate-hiking cycle in about four decades. McGlone observed that this trend would likely cease shortly, resulting in a weaker US dollar in the future, expected to prop up the gold market.

Also an interesting topic: The German housing is in trouble – what is the root of it?

The greatest threat to gold would be an unexpected revival in economic development, which may be caused by China. McGlone highlighted that this would benefit industrial metals but not gold. However, the general picture for industrial metals in 2023 is not very optimistic.

The bullion is now testing the short-term uptrend line near $1,770. If bulls don’t defend that level, the price could decline further, likely falling below yesterday’s lows of $1,765. On the upside, the selling could reappear at today’s highs at around $1,780.

Moreover, the strongest resistance should be in the $1,795 area, where the 200-day moving average is. But as previously said, the medium-term uptrend remains intact for now. 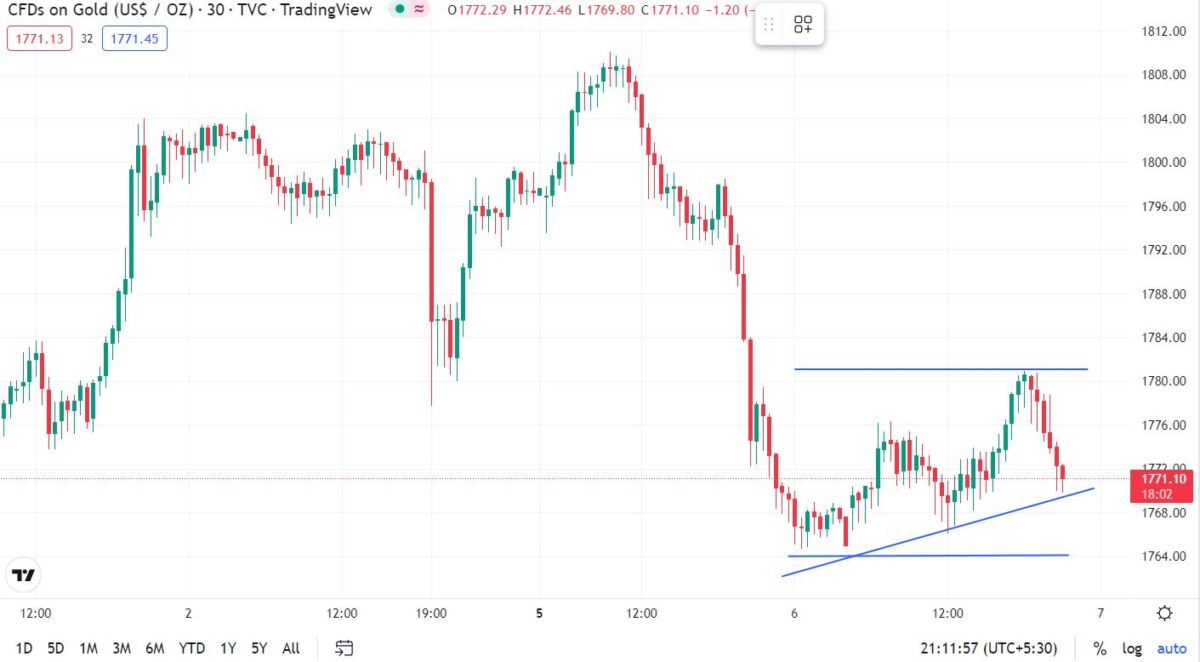 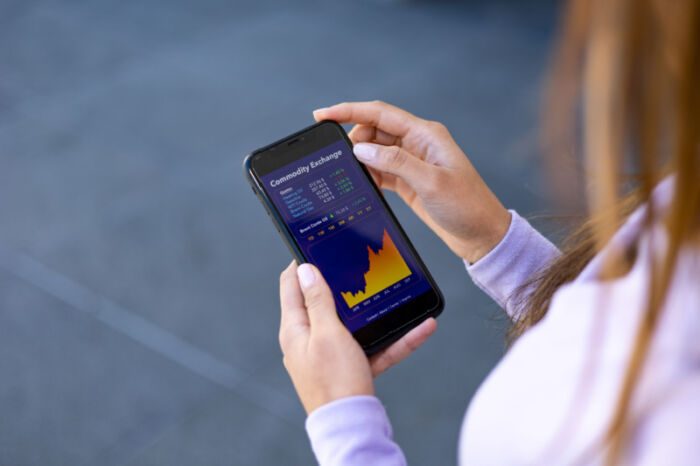 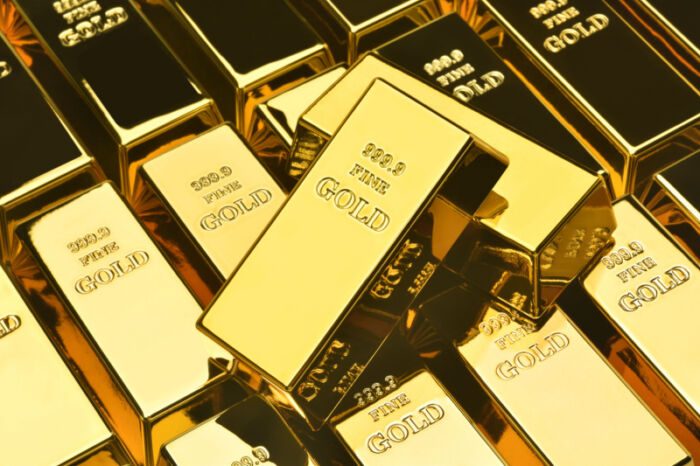 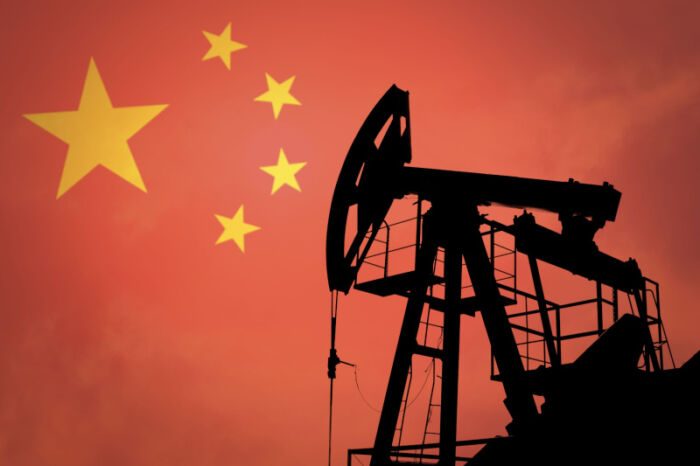 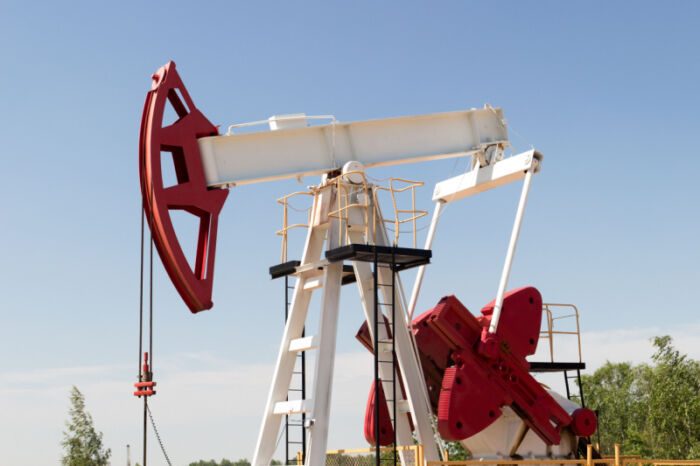 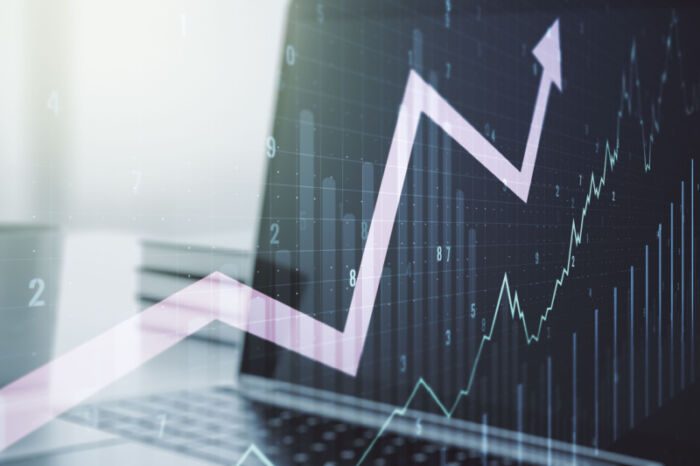 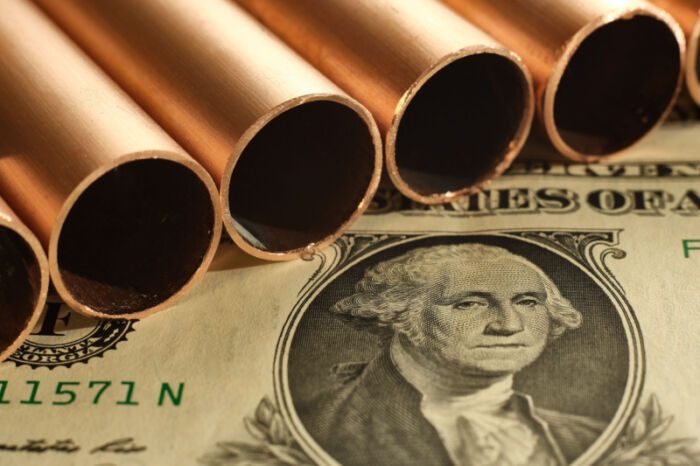