In the Telangana region, a larger area is expected to be planted with oil palm in the next 4 years than in the last few decades overall.

Specifically, an area of 2 million acres of land is expected to be planted in the south of India in the Telangana region. To make this happen, a lot of effort is being put into building dams and irrigation canals in the area.

The government is giving strong support to farmers

That the government really wants oil palm to be grown in the area is shown by the fact that it gives significantly higher subsidies for oil palm compared to other crops. For farmers, the yield from oil palm cultivation could be up to 5 times that of, for example, rice.

At the same time, the government wants to reduce India’s dependence on palm oil imports. Currently, the country imports about two-thirds of its demand. 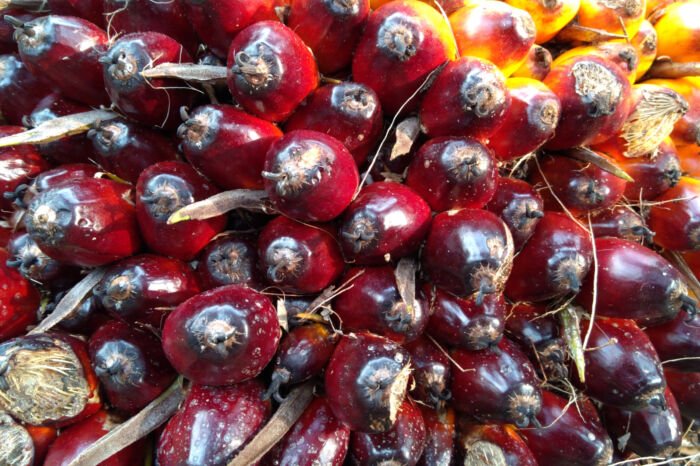 The world markets have seen a significant increase in vegetable oil prices in recent months. These high prices are uncomfortable for India’s imports, so India wants to do something about it.

The situation is compounded by supply uncertainties, with the world’s largest palm oil producer Indonesia recently completely halting its oil exports for 3 weeks.

Currently, the situation in Indonesia is better and it has even lifted the export tax to boost exports. However, the situation may deteriorate again in the future and so it will be better for India to become as independent as possible. India currently produces less than 300 000 tonnes of palm oil.

One of the biggest issues for farmers is seedlings

Conditions are set to be good for farmers. The government is investing heavily in the construction of irrigation for plantation fields. There is also motivation from the farmers due to the higher profitability of oil palm cultivation. However, the problem arises a bit with the shortage of seedlings.

Preparation of seedlings is a long process that takes almost a year and so there is a shortage of available seedlings. This year the government wants to bring 15 million sprouts and next year even 50 million.