Indonesia has lifted the export tax on all palm oil products until 31 August. This is to reduce stocks and boost exports.

Indonesia, as the world’s largest exporter of this much-hated commodity, wants to boost exports and, most importantly, get rid of high stocks. At the same time, they do not foresee that this abolition of the export levy will do any harm to government revenues.

“This temporary incentive is meant so that exports can flow so that tanks can be quickly emptied and farmers’ fresh fruit bins can be absorbed.”

Their stocks have filled up after their ban

Quite recently we informed you about the end of the ban on palm oil exports in Indonesia. This lasted for approximately 3 weeks and ended on 23 May. 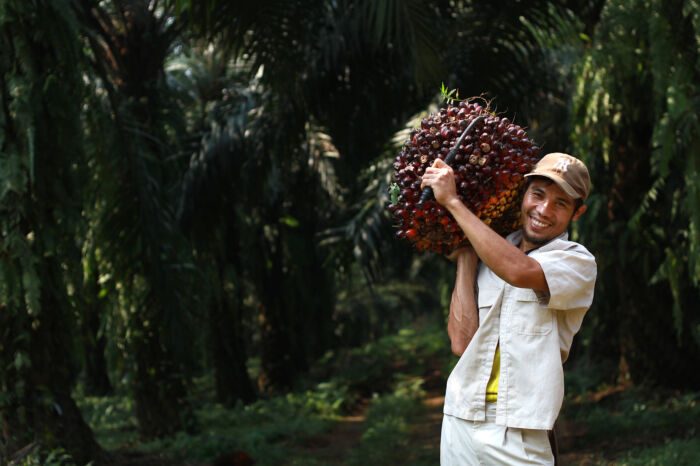 However, producers have built up stocks and are now exporting them in bulk to the global market. Supply is increasing in the market, causing prices to fall. Thus, we can see that the price of palm oil by April has already fallen by 50% and its prices are the lowest in more than a year. It is thus one of the very few commodities that have recently fallen in price.

Mills have again reduced their purchases of fruit

There should be 7.23 million tonnes of crude palm oil in storage tanks, which shows us that stocks are high. This has forced the mills not to buy more palm fruit from farmers, which in turn has caused the unpurchased fruit to rot.

The next step to empty the stockpiles is to add more palm oil to the biodiesel. From July 20, the palm oil content in biodiesel will increase from 30% to 35%.

We can also expect a progressive export tax to be introduced from September. The rate of this tax will be somewhere between $55 and $240 per tonne of crude palm oil.