Boris Johnson resigned as the prime minister of the UK, Voyager filed for bankruptcy protection, and Celsius is paying off its loans.

The crypto rollercoaster continues. Last week was less volatile than usual, but there were many events that will have a long-term effect on the crypto market, including bankruptcies or the adoption of technologies. So without further delay, let’s dive in!

The future direction of cryptocurrency policy in a nation that just stated its intention to establish itself as a crypto hub is now in serious doubt following Boris Johnson’s resignation as prime minister of the United Kingdom. The resignation raises the question of whether the future administration will be as pro-Web3 as Johnson’s administration was, and it is now likely to upset the government’s legislative agenda, notably on matters like stablecoins that were the main center of attention since the LUNA crash.

After suffering losses of $650 million on loan to the troubled cryptocurrency hedge fund Three Arrows Capital, Voyager Digital filed for bankruptcy protection. According to Voyager’s CEO Stephen Ehrlich, a reorganization is the best approach to safeguard the $1.3 billion in assets on the platform.

Customers would allegedly also receive Voyager tokens, money from the recovery against Three Arrows Capital, shares in the newly reorganized company, and some of their cryptos back in their accounts. Voyager is another piece of the domino cascade that started with Terra Luna’s fall. It’s not a question of whether Voyager will withstand the storm, but what will be the last domino?

You may also read: EU approves regulatory measures to tame the crypto industry

Celsius is paying off its loans back

Celsius froze its clients’ accounts for about a month, and now it has finally fully paid off its $440 million loan. Celsius used DAI stablecoins to pay off the remaining balance of $41 million on its Maker Vault. After coming close to having its collateral liquidated three times, Celsius has been successfully making regular payments.

Celsius holds $531 million in WBTC on the market at the moment. On the surface, the loan being repaid appears to be good news for the struggling lender. But currently, there’s half a billion sitting on an exchange, which will probably be sold to enable Celsius to fulfill its client obligations. Selling that much could cause the markets to experience severe turmoil. Or not?

Revolut, a financial app, has partnered with Stripe to handle payments in the UK and Europe. Revolut plans to facilitate payments through Stripe’s existing infrastructure. Both companies grew from startups to massive fintech companies, with Revolut having more than 15 million users and more than 3 million websites using Stripe.

We’re working with @RevolutApp to power their payments in the UK and EU, before helping them reach customers in Brazil and Mexico. 🌎💶https://t.co/LmYPJ2iBJS

Currently, Revolut provides users with trading services for dozens of cryptocurrencies as well as payment services in around 30 different fiat currencies. Eileen O’Mara, revenue and growth lead at Stripe, declared they are happy to support Revolut on its successful journey as it grows, scales, and helps many individuals worldwide from their money.

The official name of the Army’s Twitter account was briefly changed to BAPESCLAN and The Possessed as a result of sketchy messages concerning NFTs that were made there. Although both of these collections are legit, it is possible that the hackers intended to trick followers into getting into people’s Web3 wallets.

Then, several live streams were published to give the impression that Elon Musk and Cathie Wood were doing live streams and explaining why Bitcoin and Ethereum are likely to soar in 2022, with as many as 20,000 people tuning in at one point. Cyber crimes are on a strong rise, and as a result, cybersecurity is more important than ever.

Reddit announced a new blockchain-backed avatar system, providing early access to a limited group of enthusiasts who join the r/CollectibleAvatars community. Limited-edition artworks known as Collectible Avatars were made by independent artists who are also Reddit users.

Catch 'em while you can! Collectible Avatars are limited-edition creations designed by some of Reddit's most passionate artists. 💥

Artworks are going to be kept on the Polygon blockchain. Additionally, control over the Collectible Avatars is exercised through Vault, Reddit’s blockchain-based wallet that runs on chains compatible with Ethereum. The statement on their website announced the following:

“From the start, our goal has been to empower artists to create and sell their work. Artists will get paid for every Collectible Avatar that sells on Reddit, less any fees, and are also entitled to receive royalties from secondary sales of their Collectible Avatars on open marketplaces.”

Although many companies struggled to survive, and some even didn’t survive, the markets seems oversold and flood with the worst kinds of news we haven’t seen in years. Just a few good news could stop these bloody times, and start a new raging bull market. 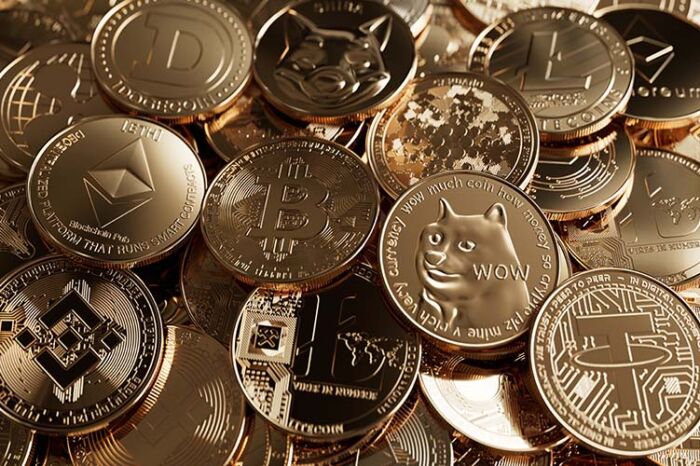 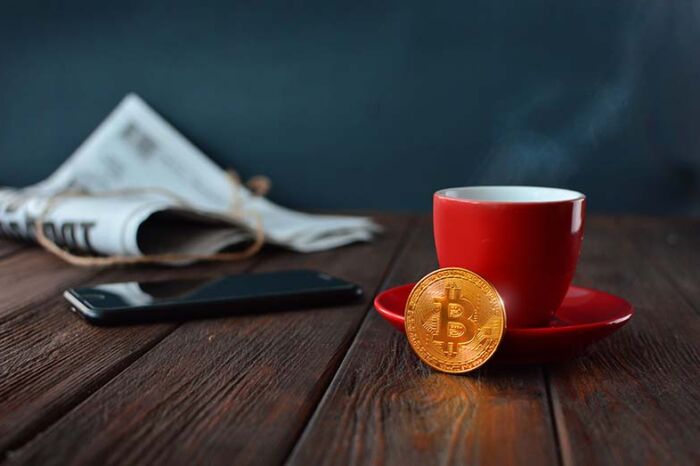 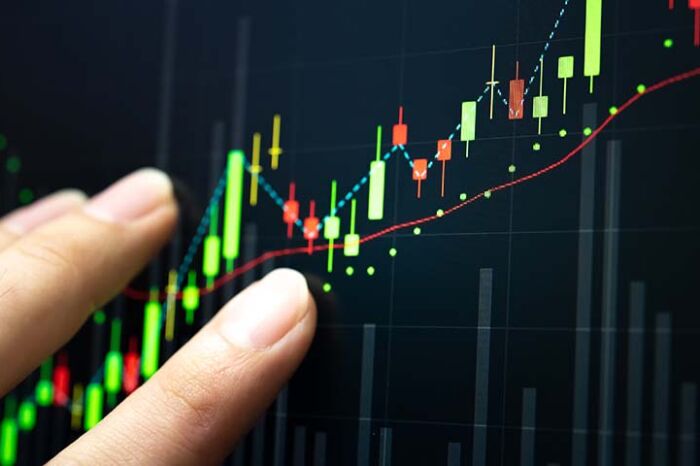 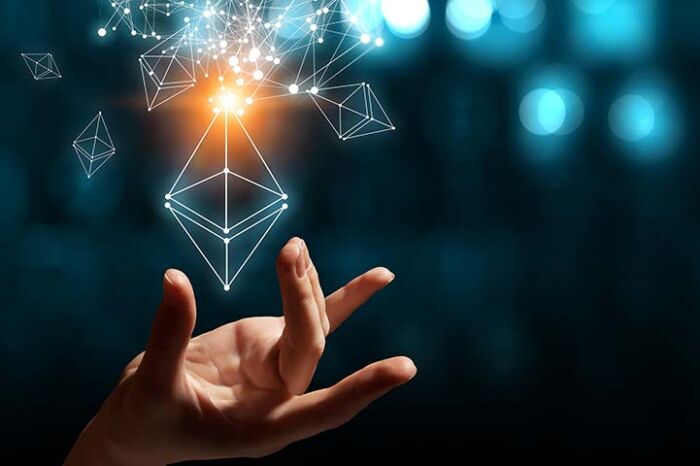 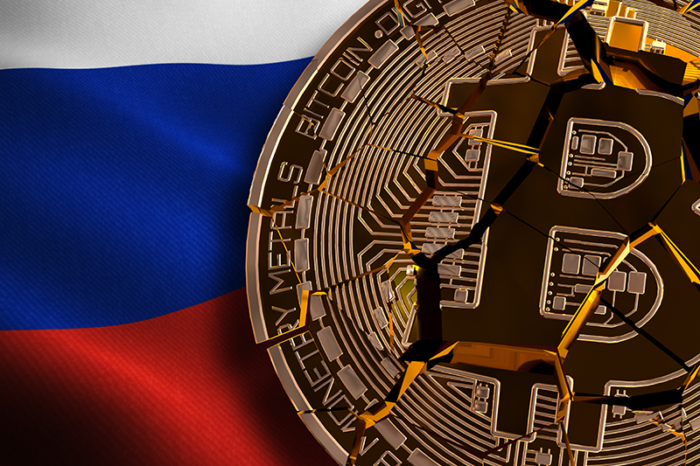 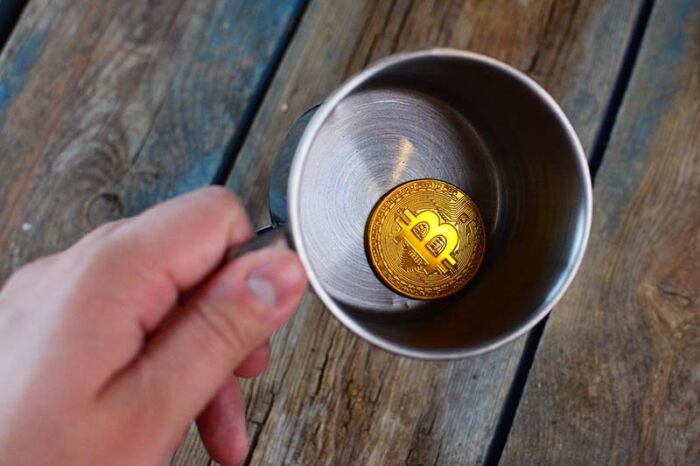 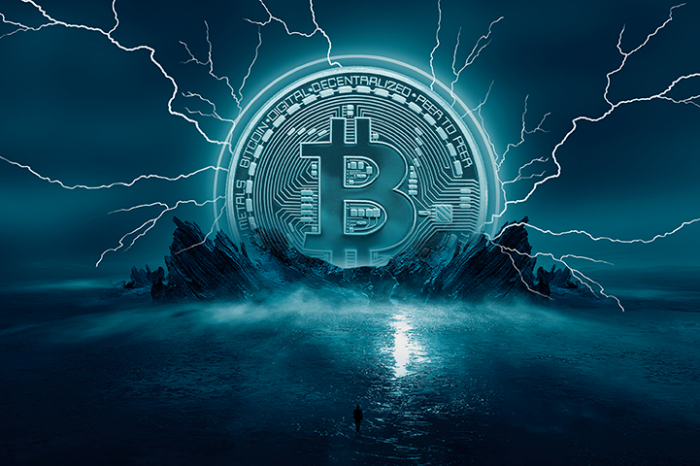