Poland and Bulgaria without Russian gas

Gazprom has completely stopped gas supplies to Poland and Bulgaria. The reason is the refusal to pay for gas in Rubles.

Recently we informed you that Russian President Vladimir Putin announced the necessity to pay for Russian gas in Rubles. This decree was primarily aimed at European states in retaliation for the sanctions against Russia.

The Polish gas company PGNiG and Bulgaria’s Bulgargaz have already refused to pay for gas in roubles and probably cannot count on further gas supplies. The Polish company PGNiG has already confirmed the interruption of supplies. It described the move as a breach of contract and reserved the right to claim compensation.

The European Union is preparing a collective response to the suspension of Russian gas supplies to both its member states, according to the European Commission president. 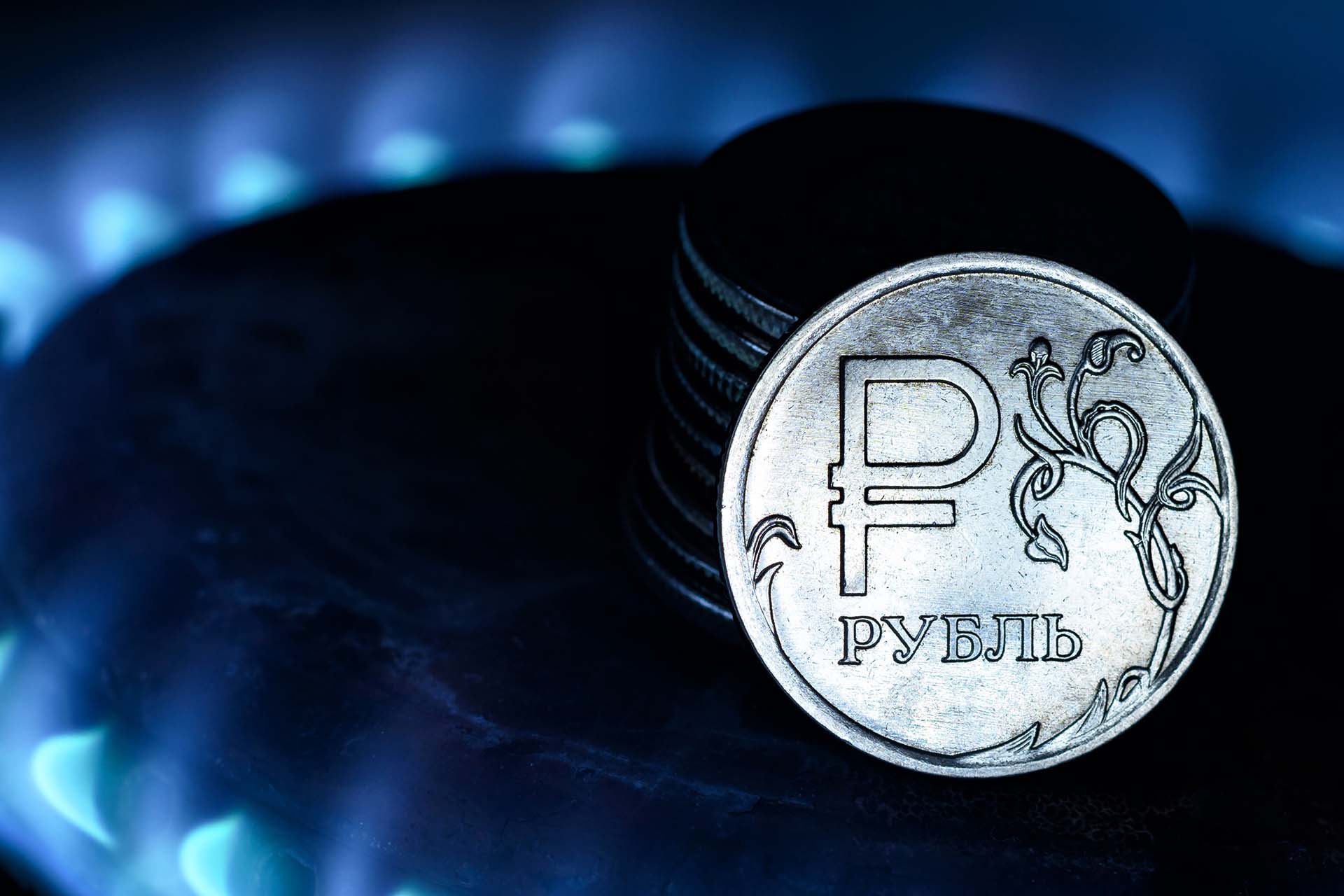 Polish Environment Minister Anna Moskwa said Poland is prepared to do without gas and possibly oil from Russia. She noted that Poland’s gas storage tanks are about 76 percent full, but thanks to supplies via pipeline connections from the Czech Republic and Lithuania, Poland does not need to tap into its reserves. Gas production in Poland is running at maximum, she said.

Bulgaria has already paid for April

Bulgaria has already paid for April’s Russian gas deliveries, so it will consider a halt in deliveries a breach of the existing contract, Bulgarian officials said.

Bulgarian Energy Minister Alexander Nikolov assured us that Bulgaria has natural gas available for at least a month. For the time being, he also ruled out measures to limit gas consumption.