The Russian oil industry is already showing signs of slowing down as Western buyers shun Russian oil. Moscow tries to compensate it in Asia.

The war in Ukraine is hitting the Russian market. Storage capacity is full, infrastructure and shipping logistics are preventing Russia from exporting all the oil it does not want in the West to China and India, refineries are cutting production as product storage is overflowing, and as a result companies are cutting back on oil production. In addition, imports to China are complicated by closures due to Covid-19.

Despite rising prices, Russia still has large revenues from its exports. Its oil is not officially embargoed or sanctioned by the European Union, which received almost half of all Russian oil exports before the war in Ukraine.

The International Energy Agency (IEA) estimates that revenues from taxes and export duties related to oil and gas accounted for 45% of Russia’s federal budget in January 2022. Approximately $700 million per day is Russia’s income from exports of crude oil and refined products. 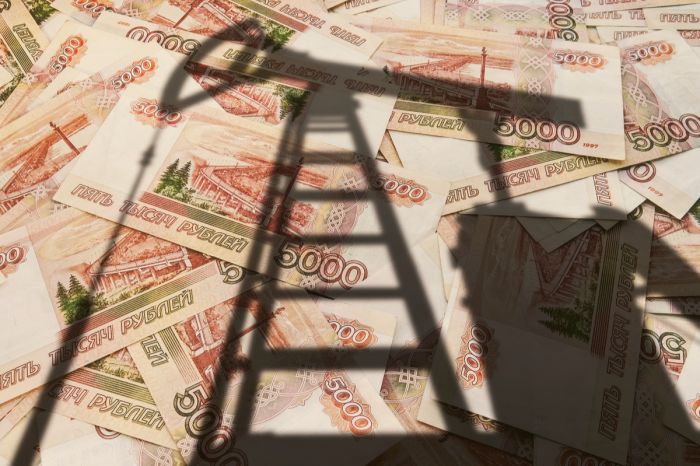 The shadow of the oil rig against Russian money

Money is still flowing into Russia, but…

Although money is still flowing into Russia, its oil industry is already showing signs of trouble, which could worsen in the coming months as more and more customers shun Russian oil and petroleum products.

Russian crude supply and exports continue to fall as Russian refiners extend supply curbs, more buyers shun barrels and Russian warehouses fill up. Since May, Russian production could be cut by nearly 3 million barrels a day due to international sanctions and self-sanctions by buyers.

In another sign that Russia may be struggling to sell all of its cargoes, Transneft, the operator of Russia’s oil pipelines, has reportedly informed local oil companies that it will cut back on taking unsold crude due to full storage.