Germany is trying to negotiate gas supply terms with Qatar

As part of the process of getting rid of Russian gas, Germany has decided to negotiate with Qatar for the supply of liquefied natural gas.

According to some information from Reuters, the negotiations are expected to have serious differences on issues such as the length of the contract or whether Germany could resell the gas to other European countries after receiving it.

The Qatari side wants a minimum 20-year commitment from Germany. However, Germany does not seem to be too keen on this. This is not surprising, given that the German government is a coalition government with a strong Green Party, which wants to go as green as possible in the future.

Related: EU wants to ban Russian oil imports by the end of the year 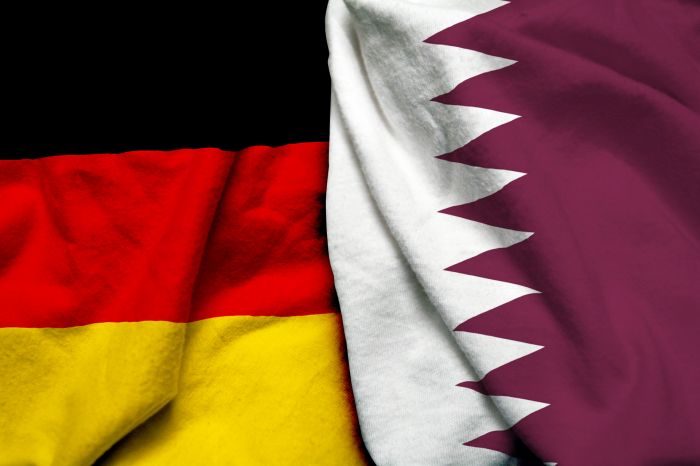 Germany and Qatar flag together

Suppliers are in a position to choose and impose conditions

At the moment, the situation is that LNG suppliers like Qatar, but also the US or even Australia, can choose who they supply. It can therefore be expected that all these countries will require similarly long contracts. In terms of their own business, long-term contracts are, after all, a form of guarantee.

Read also: Africa as a new source of the world’s metal?

The EU now finds itself in a difficult situation where, on the one hand, it wants to get rid of fossil fuels altogether, but on the other hand, it still needs them urgently and must find ways of getting them as quickly as possible. So it looks as if cutting the EU off from Russian gas will not be as easy as it first seemed.

We will therefore see what agreements are reached in the coming days and what supplier will eventually replace Russia.