Better times are dawning for Wheat and Corn

Wheat and corn futures contracts fell from the maximum as Russia indicated it may ease its attack in parts of Ukraine.

Russia said it would limit military activity near the cities of Kyiv and Chernihiv. The withdrawal of Russia’s month-long invasion could ease some of the disruptions in world grain markets caused by the war.

Have they dropped too much?

You may also like: Another notch in the global supply chain

The declines could offer some relief for global food inflation, which is accelerating at a breakneck pace. Still, futures remain at historically high levels and analysts warned that the announcement may not be a quick fix for exports. Ukrainian ports have been closed since the outbreak of war in late February, hampering maritime trade.

Terry Reilly, chief commodities analyst at Futures International LLC in Chicago, sees one problem. Although peace talks are ongoing, there are still a number of hurdles to overcome for Black Sea exports to start improving. That includes the lifting of sanctions on Russia and the resumption of shipping from Ukraine. 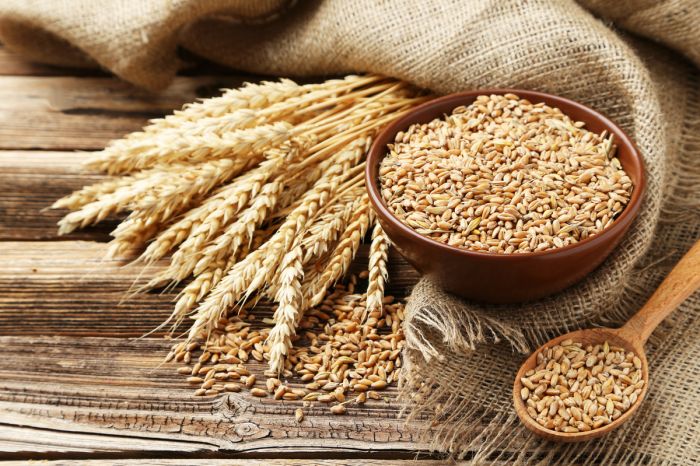 Important data is expected on Thursday

Traders are also awaiting key U.S. reports due Thursday that include details on spring planting intentions and quarterly grain stocks. The data will provide the first indication of how farmers are responding to rising input costs as well as growing demand for alternative crops in the wake of the war in Europe.