A closer look at commodity extraction by fracking

Fracking is a method of gas extraction that has made the US in particular profitable over the last decade. In contrast, many countries in Europe have banned it.

Fracking is a method of extracting oil and gas from hard-to-reach shale rocks. It involves drilling into the ground and applying a mixture of water, sand, and chemicals under high pressure to a layer of rock to release the gas that is contained within it. This method has been quite controversial for a long time, which is why we decided to take a closer look at it in today’s article. 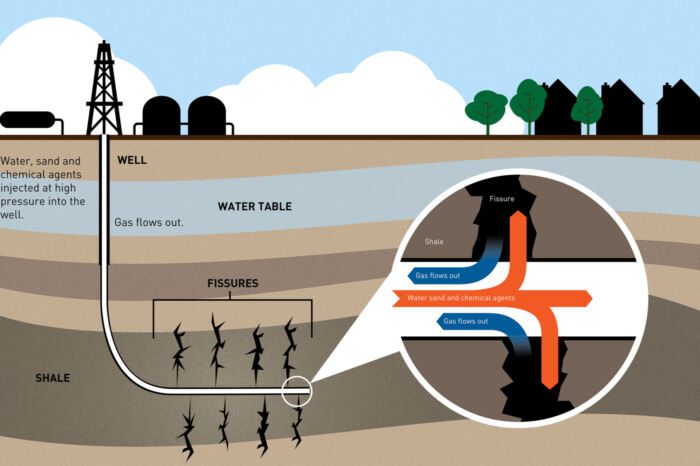 Fracking is used mostly in the US

This method is most talked about in the context of the USA. They have been using fracking to extract their key commodities since 1947. In those nearly 70 years, the United States has drilled approximately 1.2 million wells to find major gas and oil resources.

In total, it is estimated that the method has given producers access to 7 billion barrels of oil and 600 trillion cubic feet of natural gas. In 2010, the US saw the biggest trend in adopting this method, causing the US to overtake Russia and Saudi Arabia as the largest oil and gas producer.

Since 2010, U.S. oil production has only increased, and from an initial 5.4 million bpd, production has risen to 13 million bpd in 2019. Then came the Covid-19 pandemic, and due to demand and pandemic constraints, we can see a slight decline in production.

The problem with this method is mainly environmentalists

A large number of environmentalists have been fighting fracking for a long time. The risks of this method are, for example, the possible contamination of water in the areas where fracking takes place. In addition to the water, the seismic stability of the bedrock in the vicinity of the extraction also deteriorates. Last but not least, there is a high level of air pollution.

Taking into account analysis by the Energy Policy journal, the planned fracking projects in the US would if implemented, release approximately 140 billion tonnes of greenhouse gases into the atmosphere. The most problematic areas are in Texas and New Mexico. 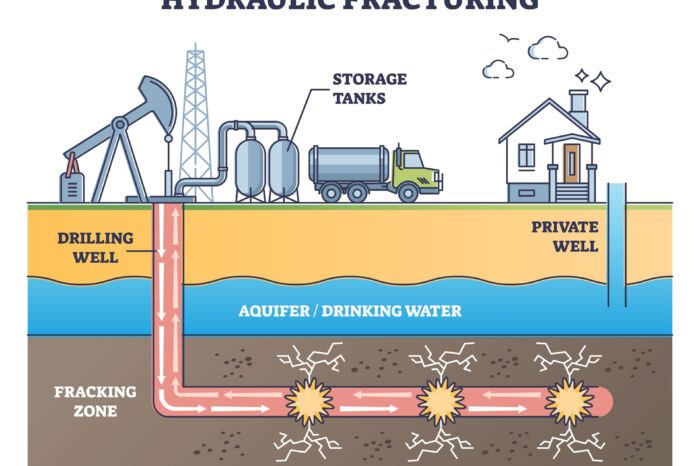 As part of the growing pressure following the COP26 climate summit and subsequent advances in US climate policy, producers are now looking to bring their production as up to new environmental standards as possible. Many miners are thus introducing, for example, new systems for water recycling, emissions reduction at the well site, and the use of in-basin sand to eliminate drying and long-haul transport.

You may also like: Higher interest rates hurt crude oil

And several start-ups and companies are coming up with their own innovative ways to use fracking technology in an environmentally friendly way. So while Europe has either abandoned or at least reduced this method altogether, the US is instead taking the path of gradually improving its mining technology to make it as environmentally friendly as possible.