Teladoc reported larger than expected losses for Q1 and its shares is in freefall. They have already lost over 80% in the last year.

Teladoc Health was, until recently, one of the winning stocks during the biggest waves of the Covid-19 pandemic. This online physician services company took advantage of the fact that many people, through various measures and their conditions, could not visit a doctor, making an online doctor the best option. However, after a quick peak, the shares started to trend downward.

Teladoc Health’s stock was trading at prices over $55 per share before the company released its results for the first quarter of this year. However, after releasing its results, the company spooked a lot of shareholders and the stock fell to the $30 per share.

At least a small offset to that loss is revenue, which was up 25% from the first quarter of last year. More specifically, it was a 24% increase in the U.S. market and 27% in the international market. Even paying users in the US were up year-over-year by 2.8 million and thus the company now has 54.3 million of them. 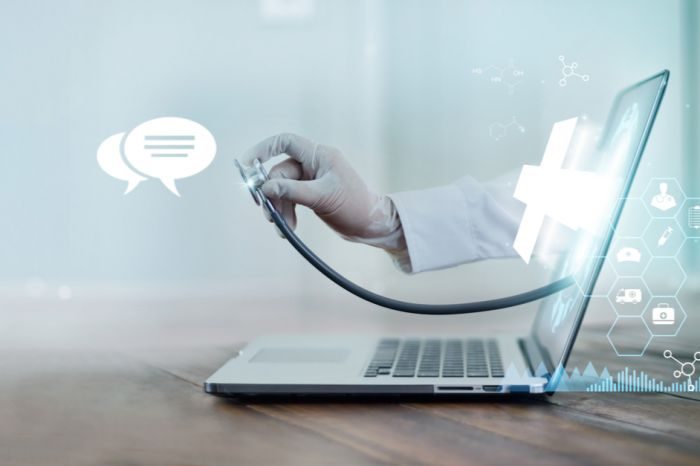 So what caused this loss?

The loss was primarily due to a non-cash goodwill impairment charge of $6.6 billion, which arises when a company recognizes that an asset has lost value or become completely worthless. For Teladoc, a large portion of this goodwill is expected to come from the acquisition of Livongo, which Teladoc acquired in 2020 for $18.5 billion.

Livongo was purchased as an extension and enhancement of Teladoc’s services for patients with diabetes. When using this app, people with diabetes can share their glucose records with Certified Diabetes Educators and thus have a chance to receive feedback on their condition relatively quickly and from anywhere.