Is the FedEx fall reason to panic?

FedEx surprised investors with its less than estimated quarter results and showed a clean bearish outlook on 2022 as its stock tumbled by 20%.

If it wasn’t enough, there are high interest rates, inflation and hammered prices of risk-on assets. Now the cascade continues as FedEx stock opens more than 20% lower on Friday, September 16th.

Following the release of the company’s dismal preliminary earnings on Friday, which was attributed to a decline in global cargo volumes, FedEx shares fell more than 20%. The shipping behemoth revealed significant cost-cutting measures late on Thursday and cancelled its full-year forecast. 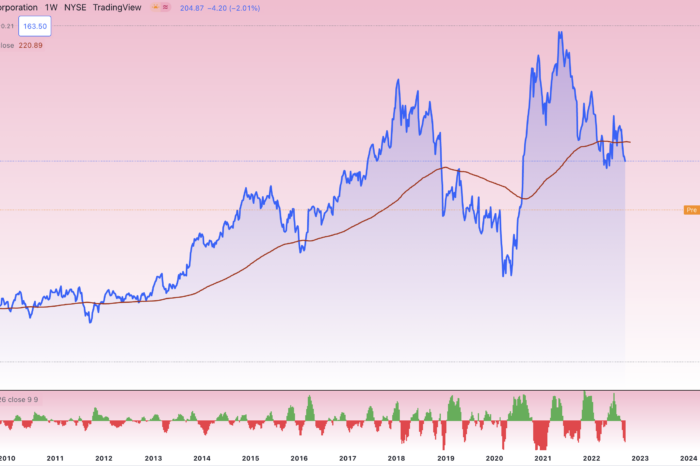 The decline in share price reduced the company’s market capitalization by about $12 billion in a single day, causing more sell-off in global financial markets. As a result, FedEx announced it would postpone hiring efforts, limit flights, cancel projects, and close 90 office locations as part of its cost-cutting measures. The FedEx adjustments coincided with fiscal first-quarter earnings that were well below Wall Street projections.

The report was published ahead of schedule even though the corporation was supposed to announce findings and host an executive conference call the following week. While the expected earnings per share were $5.14, the reality was $3.44. Revenue was a little down from the expected $23.59 billion to $23.2 billion. The company also cut its $6.3 billion annual capital expenditure plan by $500 million.

Is it really that bad?

High operating costs make it harder for FedEx to keep the business running as usual, and all the mentioned bad news can draw the stock price down even further in the upcoming weeks. However, looking at the last twenty years’ history of FedEx stock, the most significant drop was in the housing crisis in 2007 and 2008.

Read more: What is Polkadot and is it really the “Ethereum killer”?

The stock declined by 70% but recovered afterward. FedEx also dropped by about 63% before the arrival of COVID-19, but then it recovered as well. Although the economic outlook has been dismal since the beginning of 2022, and it keeps prevailing, the FedEx stock might be near its bottom. 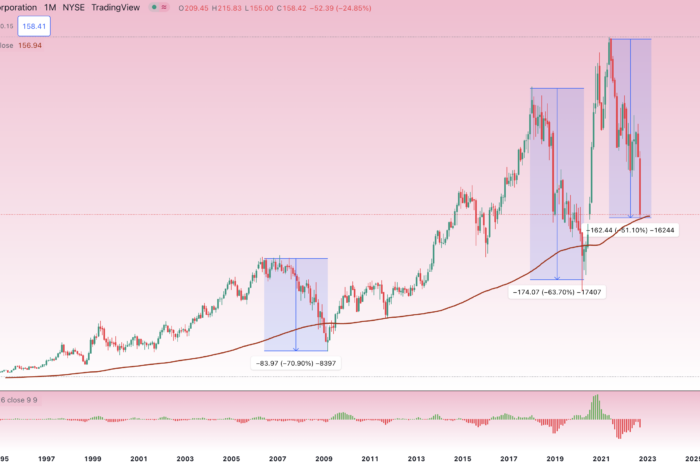 It is one of the biggest shipment businesses in the world, which only slowed down because of high inflation, energy prices, and overall costs that brought the stock lower. So while many investors may panic over this big sell-off, it might actually be showing a nearing bottom in the upcoming months.

The recession is causing trouble even to the biggest businesses in the world, but that does not mean it is the end. Now FedEx is doing all in its power to reduce flight frequencies, labor volume, hiring, and other cost-related measures to get back on track. The results of this action could be seen in a few months.

The FTSE 100 index remains on track to break below the psychological level of 7,000 GBP.
3 min

The bearish sentiment is expected to continue as long as rates remain in their uptrend.
See more 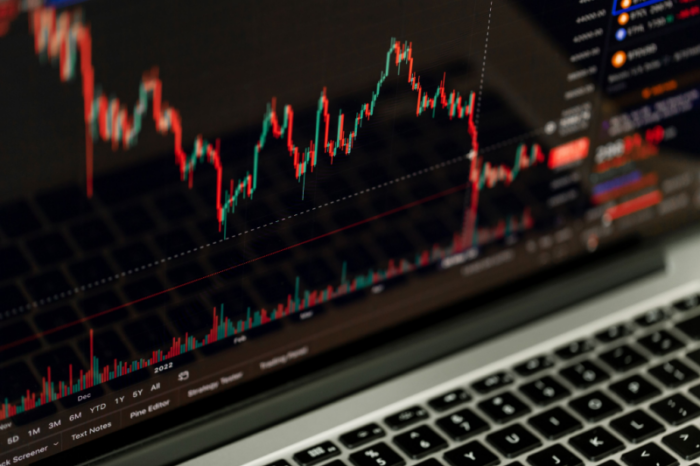 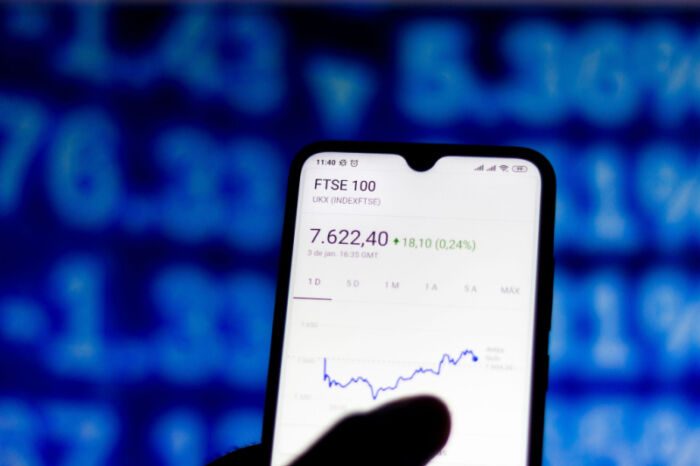 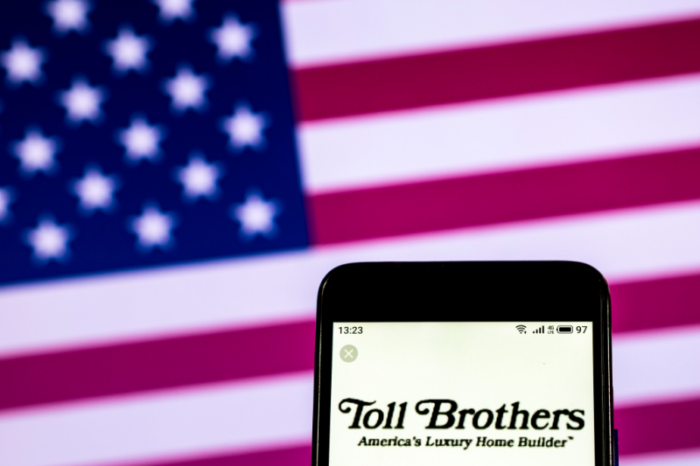 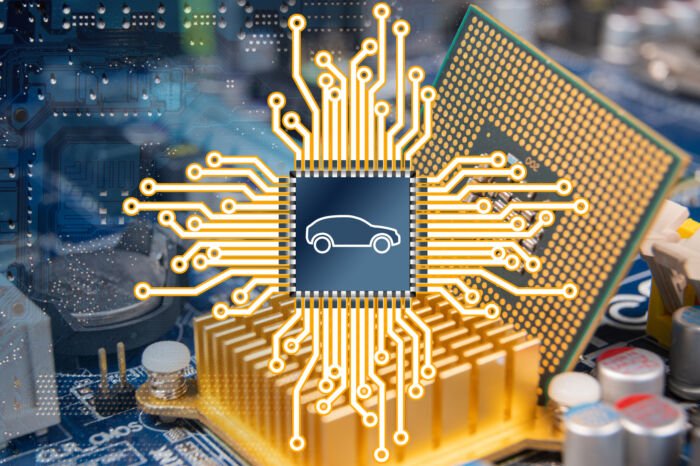 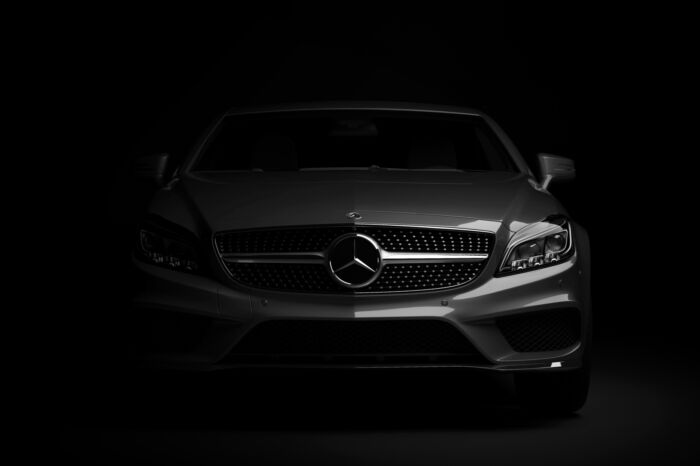 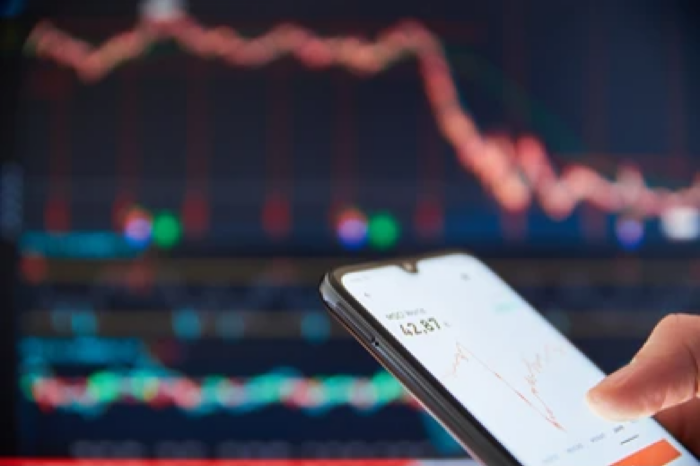 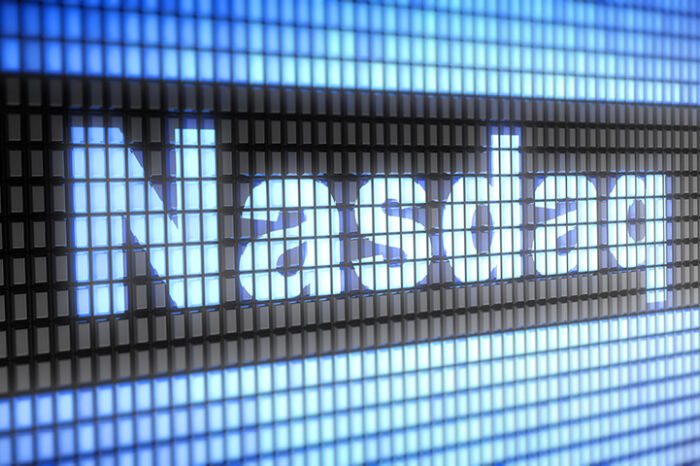 The Fed hiked rates yet again, causing volatility in the markets.