Micron Technology is set to expand its semiconductor production in a major way and create up to 40,000 new jobs.

Micron Technology Inc. wants to expand its semiconductor manufacturing in a big way. The company said it plans to take advantage of expected government subsidies and loans that will allow it to invest up to $40 billion by the end of the decade.

It will be one of the largest investments in the industry and will also help strengthen and stabilize the US semiconductor supply chain. 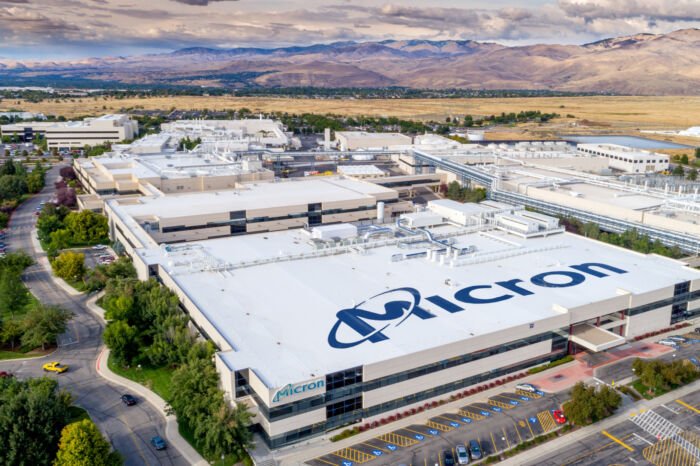 Full production is scheduled to begin after 2025. The new production is expected to be one of the most modern and advanced in the world and will therefore give the US a certain advantage in global trade. At the same time, we can expect a major boost in supply to key segments. The company said in a statement.

“Micron’s domestic leading-edge manufacturing capabilities will ensure U.S. national security and supply chain resilience as demand for memory grows in critical market segments such as automotive and data centers and is supported by the accelerating adoption of artificial intelligence and 5G.”

The new legislation will help investment

The entire investment will be helped by the CHIPS and Science Act legislation, which the company says is a key step in cementing the US’ global position in semiconductor manufacturing. As a result, Micron could increase US semiconductor production from less than 2% of global production to at least 10% with the new investment.

“I thank President Biden, U.S. Secretary of Commerce Gina Raimondo and the full Administration as well as members of Congress for their bipartisan support of the CHIPS and Science Act, which is an important step toward solidifying American semiconductor leadership for decades to come. I am honored to take part in this historic White House bill signing ceremony with them and fellow executives.”