Elon Musk acquired a 9.2% stake in Twitter Inc. a week after hinting that he could shake up his own socia media platform.

The news was disclosed in a regulatory filing and Twitter shares immediately surged 27% in response. Twitter has been on the stock market since 2013 and hasn’t seen such a one-day increase in value since. The value of Musk’s holdings is approximately $2.89 billion.

Last month, Musk took to Twitter to ask his more than 80 million followers whether the company was adhering to free speech principles. After more than 70% of respondents answered in the negative, he asked if a new platform was needed and said he was seriously considering starting his own. 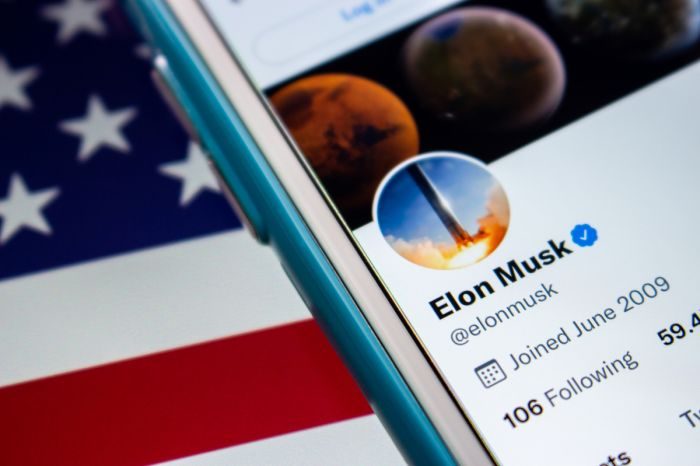 You may also like: “The Great Bitcoin Mistake” of Greenpeace

Musk’s Twitter presence is well known to all and he has already had his fair share of problems thanks to the platform. Be it SpaceX, cryptocurrencies or the situation in Ukraine, Musk has used Twitter to publish his thoughts more or less without any filter or scrutiny and this has stirred up controversy at times.

He showed us this in December when he posted a cryptic meme after Twitter announced that Parag Agrawal was taking over from Jack Dorsey as CEO of Twitter. It depicted Agrawal as Soviet dictator Joseph Stalin and Dorsey as Soviet secret police chief Nikolai Yezhov being pushed into the water.

It’s unclear what Musk plans to do with his stake. It’s not usual for Musk to make decisions purely for profit, there’s usually some other thought and plans involved. Also, the question now comes into question if there is still a plan for his own platform, which he wants to launch as what he calls a free speech tool. We’ll see what the actions of this visionary to some and fool to others will bring us in the future.