This week the cryptocurrency world has seen one of the biggest recoveries of hacked funds ever. U.S. Department of Justice has seized Bitcoin worth 3.6 billion dollars on Tuesday. But the whole story is more interesting than that.

What you need to know?

All the funds were seized by the U.S. Department of Justice, who took those funds from Ilya Lichtenstein and Heather Morgan, who are now being accused of being the hackers behind 2016 Bitfinex hack. During the hack, Bitfinex exchange lost 119 756 BTC, which was worth 72 million dollars at the time of the hack in August 2016. However, currently the amount is worth more than 5 billion dollars.

Since the hack has occurred, the alleged hackers have tried to launder the stolen coins through different transactions, programs, vouchers, platforms, darknet tools etc. However, as it turns out, DoJ traced the 25 000 BTC that Lichtenstein and Morgan tried to launder and through this, DoJ was able to identify them and recover the remaining 94 000 BTC.

According to the reports, the Department of Justice had a search warrant, which allowed them to receive the files that contained private keys to the wallets with remaining bitcoin. Apparently, the hackers had kept the private keys hidden in the cloud (not a smart move at all).

Who are the hackers?

Having almost 5 billion dollars-worth of cryptocurrencies seems unattainable to almost everyone in this cryptospace. Yet, Ilya Lichtenstein and his wife, Heather Morgan, were able to reach this apparently through the hack of Bitfinex. But who are these two mysterious figures? 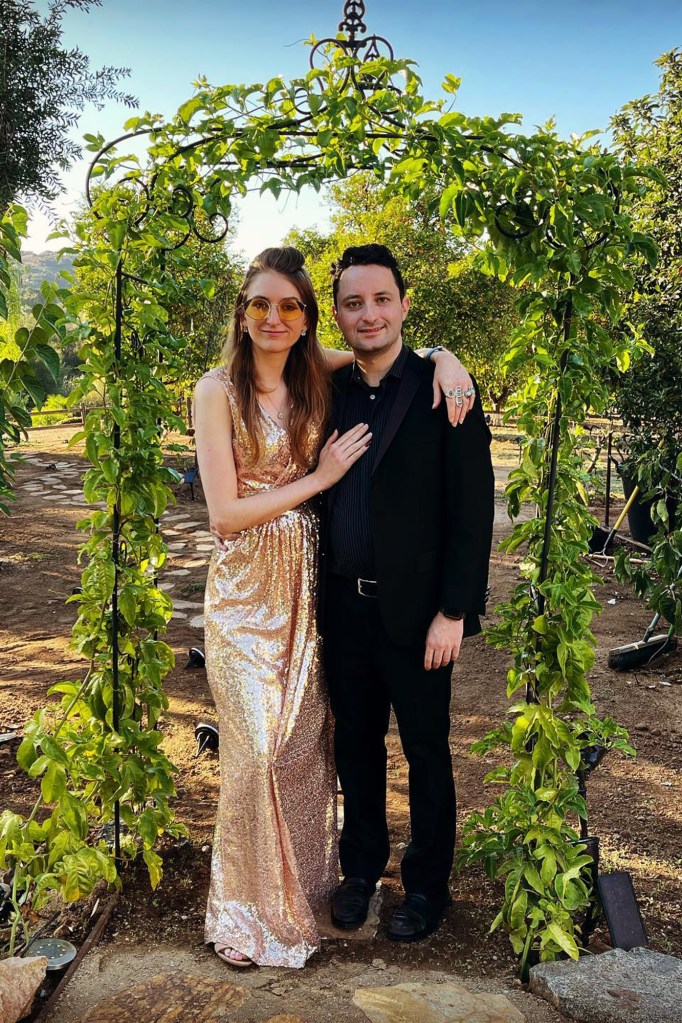 Ilya Lichtenstein was born in Russia, but he spent most of his live in US. In 2010, he co-founded MixRank, which was a customer discover platform that was supposed to help sales teams to find out new markets and customers.

However, more interesting figure in this case is Morgan, who also goes by the name “Razzlekhan.” That is supposed to be her rapper name, since she has released several songs through the years. She was also very active through her TikTok, where she was giving different life advices, which she called “Razzleisms.”

Damn, the amount of spam I’m getting about sketchy crypto get rich stuff really makes me feel like this bubble is gonna pop soon! ?

But I still believe it in LR. #Economist #economics #Indicators

Through her platforms she has stated several times that she believes in cryptocurrencies, although this space is full of scams and hacks. Is this mockery or what?! For their supposed hack, both individuals are facing 25 years in prison and their release bounties for now have been stated to 5 and 3 million dollars.

Nevertheless, this hack and the seizure by the DoJ also pointed at several facts that are connected to the cryptocurrency world and that can teach people thing or two about this space. What are the main takeaways of this interesting case?

1.Never leave your keys in the hands of third parties

First and foremost, never leave your private keys at any exchange. Any amount that is higher than few hundred dollars should be immediately stored in the hardware wallet offline. While in 2016 during the Bitfinex hack there were not so many options how to safely store your cryptocurrencies online, in 2022 there are different companies and devices that can help you store almost any significant cryptocurrency. Never underestimate the power of security in the cryptocurrency world.

Moreover, if the hackers have stored the cryptocurrencies in a hardware wallet and kept their private keys and seeds somewhere safe, DoJ would have much more difficult time finding the bitcoins. However, since the hackers kept them in files or cloud storages that were easily accessible to DoJ after the warrant, Morgan and Lichtenstein made it much simpler for the officials.

2.Cryptocurrencies are not anonymous

“Today´s arrests and the department´s largest financial seizure ever, show that cryptocurrency is not a safe haven for criminals.”

That was one of the statements of Deputy Attorney General Lisa Monaco. She also stated that even though the launderers have tried to use different tools and transactions, the work of law enforcement was able to catch them. This is obviously not surprising, since Bitcoin is pseudonymous, not anonymous. With such a huge number of bitcoins, it is ever more difficult to stay off the hook, with several crypto analytics companies that are monitoring the whole space.

3.Being cryptorich does not solve all the problems

Getting rich quick in cryptoworld is a reason why many investors and traders join this space. However, this is far more complicated than it looks. Especially if you get your riches from illicit activity. There are definitely cases, where the hackers are able to launder the funds through different tools, yet, it is getting more and more difficult due to the blockchain analytics companies.

This case thus can have a happy ending after all these years. Not only is it more possible now that the victims of the hack can receive their bitcoins back, but the whole situation has highlighted more important points connected to cryptocurrencies such as the anonymity or necessity of offline storage solutions.