The 6 reactors at this large Ukrainian power plant have been decommissioned, but still need electricity for cooling. Now they have to supply from generators.

Zaporizhzhia nuclear power plant has been under discussion for some time. Both the Russian and Ukrainian sides accuse each other of blasting the plant and the public fears the problem of a possible radioactive leak.

The situation now seems critical, with the power supply to the plant cut off after the night-time blasting. This is needed to cool the nuclear reactors, which, although six of them are already shut down, still need active cooling. The current outage has forced the cooling to be switched to emergency diesel generators.

The situation is being addressed by the International Atomic Energy Agency (IAEA), which has 2 observers at the plant. They have confirmed that the plant did indeed switch to diesel generators after the blasting interrupted the main 750-kilovolt line. 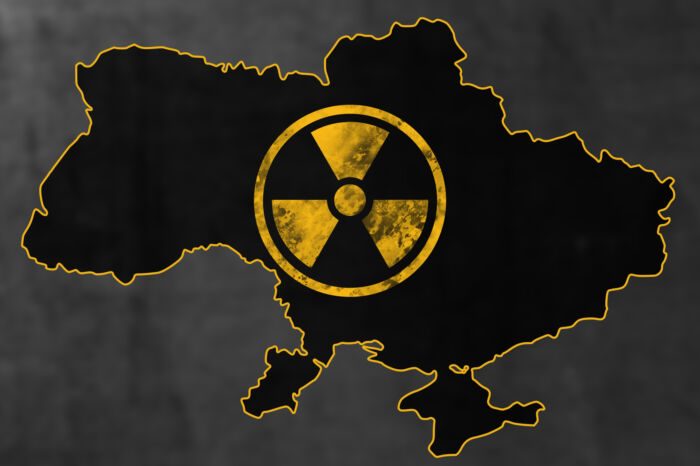 In its statement, the IAEA said.

“The resumption of shelling that hit the only source of external power supply to the plant is extremely irresponsible. The Zaporizhzhia nuclear power plant must be protected. All the plant’s safety systems continue to receive power and operate normally, IAEA experts (based in Zaporizhzhia) were informed by the managers of the Ukrainian operation.”

Petro Kotin, the head of Ukraine’s nuclear utility Energoatom, also described the problems at Europe’s largest nuclear power plant to the BBC, saying that even fuel for the backup generators is currently limited.

“At the moment we are working on logistics to supply more fuel for these generators. If (the generators) run out of fuel, then they will stop, and then there will be a disaster… there will be a meltdown of the core and a leak of radioactivity from there.”

The Zaporizhzhya region was one of those recently annexed by Russia. According to reports, a company has already set up in Russia to take control of the plant and head off any potential problems.

So we shall see in the coming weeks how the situation develops. The options in play are that a Russian company will indeed take over the whole situation and stabilize the situation at the plant. Another possibility is that a protection zone will be created around the plant, as proposed by the IAEA, which will also ensure that Europe does not experience a Chernobyl-type disaster.