Will a new $12 billion chip factory be built in the US?

The world's largest contract chip maker is about to build a new chip factory in Arizona. The factory should cost $12 billion.

Chips are the new gold and so it may seem lately. While car companies, for example, are still struggling with chip shortages, according to our earlier article it seems that the global chip market might be starting to calm down a bit.

However, we can still see a big push by the US to bring as much chip production as possible into its country. Currently, only about 10% of global production is located in the US.

The US government is trying to encourage this trend of moving production from abroad back to its home territory with its CHIPS Act initiative. It has allocated $52 billion for the entire initiative. 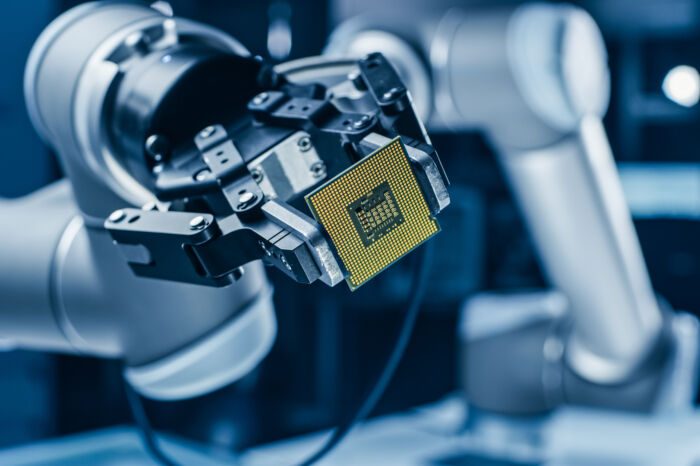 According to the WSJ, the world’s largest contract chip maker, Taiwan Semiconductor Manufacturing Co. is preparing to build a new factory in Arizona.

So it should be one of the most advanced semiconductor manufacturing plants to grow there. One factory, the company already has there and this should be the second one, which should cost a total of $12 billion.

“TSMC’s new plant would produce so-called 3-nanometer transistors, some of the smallest and most nimble that are currently possible.”

At the same time, TSMC is looking to diversify its production more as the risk of conflict between Taiwan and China remains a significant threat to its business.

In addition to the efforts to shift production to the US, we could also see restrictions on US chip exports to China. This is intended, firstly, to slow down China’s progress a bit. Secondly, it is to limit the ability to use advanced US chips in Chinese military facilities.

Of course, as we informed you in our last article, the microchip sector in China is growing the fastest in the world. According to available data, 19 of the 20 fastest-growing chip companies over the past four quarters have come from China