What is Cardano – everything you need to know

Cardano came to popularity with its promising solutions in the last couple of years, but whether they become a reality will be important.

All this without any need for an intermediary. In other words, Cardano is or aspires to be a direct competitor of Ethereum. However, there are a few differences between these two cryptocurrencies.

One of the first differences between Cardano and Ethereum, which will immediately stick to your mind, is the Cardano inflation ceiling. This means that one day, all ADA coins will be created with a limited supply. That makes Cardano slightly similar to Bitcoin, which is also limited in its finite supply. There will be a maximum of 45 billion; at present, around 76% of them are already in circulation.

Cardano (ADA) is named after the famous British mathematician Ada Lovelace. The main face of the Cardano cryptocurrency is Charles Hoskinson, who was also involved in the creation of the Ethereum cryptocurrency, but he does not like to be called its co-founder (which is probably because he and Ethereum’s main founder, Vitalik Buterin, do not have a good relationship). 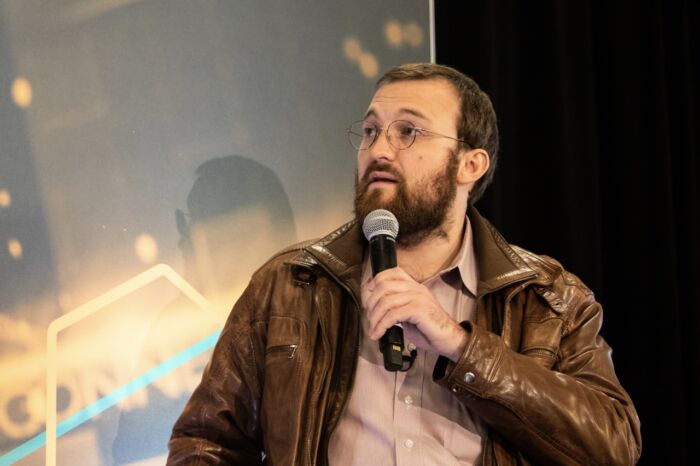 There are currently three companies involved in the development of Cardano – IOHK, where Charles Hoskinson is the CEO, the non-profit organization Cardano Foundation, and Emurgo. Whether this organizational structure will remain the same in the future is unknown.

It took some time until Ethereum transmitted from Proof-of-Work to Proof-of-Stake, and Cardano is a type of blockchain that has already successfully transitioned to the Proof of Stake (PoS) consensus during the Shelley phase.

It is more ecological, but first of all, it brings great potential for a successful solution to the “blockchain trilemma” problem, i.e., to make the blockchain fast, but at the same time safe and decentralized.

Knowing Cardano’s other phases is essential as they determine its future. This blockchain will have the long-awaited ability to run decentralized applications, making Cardano a direct competitor to Ethereum.

It can have much faster and cheaper transactions and the same, or better, functionality compared to the current state of Ethereum. In addition, Cardano will allow easy conversion of ERC-20 tokens from the Ethereum blockchain to the Cardano blockchain. It should have an environment through which Ethereum developers can easily implement their applications on Cardano. 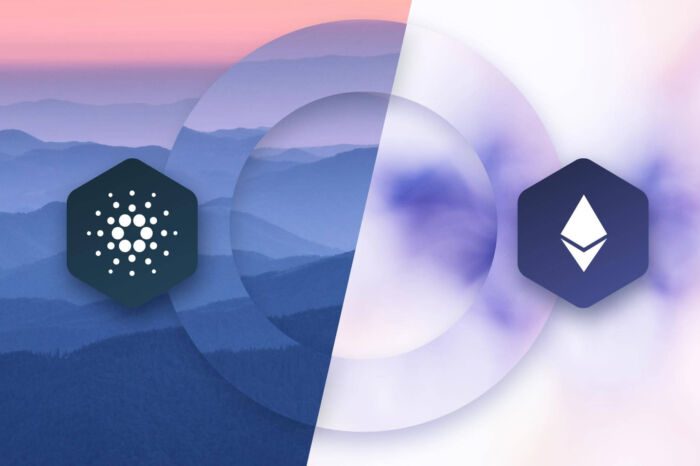 Simply put, Ethereum developers will not have to learn a new programming language. Even if these promises are fulfilled, Cardano will still have to face the difficult challenge of attracting developers. The point is not only to be a high-quality blockchain, but also a used one, a blockchain on which something is actually built.

Some people see Cardano as the most decentralized cryptocurrency. It was even compared to Bitcoin. More than 70% of existing Cardano wallets already take part in the so-called staking provided by the network. In addition, this number is expected to continue to grow.

It is also important to add that even this fact is not enough for the authors of Cardano. This is because the so-called parameter K will be modified, which will lead to the fact that all ADA pools that verify transactions will be equal. Therefore, the network’s security will be fairly distributed among all participants.

PoS and the critique

Critics of Proof of Stake consensus on Cardano have one strong argument. How will it be possible to prevent strong players from operating, for example, 30% of all pools? The thing is, that decentralization can be cleverly distributed among 1,000 different pools within a code, but no one can guarantee that one or a few strong entities will not actually run a third of them.

Mainly large crypto exchanges pose such a risk, and it is therefore recommended that cryptocurrency holders do not “stack” their coins through crypto exchanges but their own wallets, thus contributing to decentralization.

Indeed, deciding which cryptocurrency is best in decentralization is a tough nut to crack. With Bitcoin, elements of decentralization can be seen in its mining. So which cryptocurrency is ultimately more decentralized? Bitcoin with several large mining pools, to which miners from all over the world join and delegate their mining power, or Cardano with a thousand different pools that are equal but at risk of some possible large part of them being under the control of several strong players?

Cardano stands on an academic foundation

What is undoubtedly interesting about Cardano is the fact that it is based on strong academic foundations and on works that have been published in several respected scientific magazines. You could even say that everything that has been and will be built on this blockchain has its roots in the mathematical verification of whether the overall solution can really work or not.

This all sounds nice, but sometimes investors in ADA coins are hesitant about whether such a thorough and slow process is really necessary. Will Cardano miss its boat because of that? The authors don’t believe so. According to them, it is a long-distance run, and they are currently at the start. According to them, fighting through this race will be crucial and delivering a product that will work for decades to come.

The risk of investing in Cardano lies mainly in the fact that not all promised phases have been completed yet. The question remains whether Cardano’s smart contracts will be as great as they claim to be and whether the network’s speed will handle the arrival of hundreds of millions of people.

If so, Cardano has huge potential to succeed, but if promises are not kept, it could be a failed investment. While Cardano grew in popularity over the past few years, Ethereum stays the king of dApps. Although Cardano promises interesting solutions, it will not likely beat Ethereum, but it will be one of its biggest competitors.