President Joe Biden has hinted that a ban may be in the works. What would that mean for refiners and the market?

Earlier this month, the US President Joe Biden asked the Department of Energy to determine the impact of banning fuel exports from the country.

So far no official announcement has been made, but it can be assumed that there will be downward pressure on US fuel prices ahead of the upcoming election.

In August, there was a request to increase the production

In August, we saw a letter from the US Secretary of Energy, Jeniffer Granholm, asking for an increase in domestic fuel supplies and a reduced focus on exports. She also commented that if these targets could not be met, emergency measures would be needed.

This market uncertainty is forcing refiners to work on plans for what to do if a ban does occur. However, several problems are emerging, as described by one oil industry official.

“We don’t have a place to put excess fuel in the US. We would have to slow refinery runs to make less diesel and gasoline.” 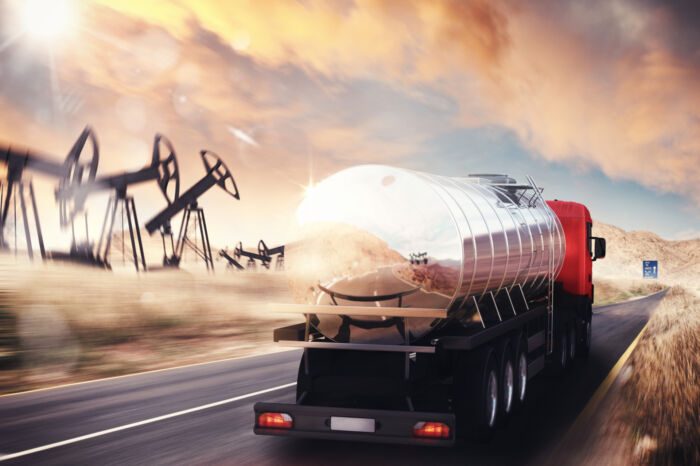 Another statement came in a letter the Energy Secretary received from Chet Thompson, president of the American Fuel and Petrochemical Manufacturers, and Mike Sommers, president, and CEO of the American Petroleum Institute.

“Banning or limiting the export of refined products would likely decrease inventory levels, reduce domestic refining capacity, put upward pressure on consumer fuel prices, and alienate US allies during a time of war,”

What could an export ban cause?

Ironically, this move might not save the domestic market at all. Oil producers believe that it could instead increase prices in the long run. It could also lead to the closure of some refineries, which would increase unemployment and negatively reinforce other labor market phenomena.

As we reported in a recent article, US fuel exports are breaking records and growing at a rapid pace. A sudden reduction or complete cancellation of exports would have a very negative impact on the world market, as supply would rapidly fall, pushing prices up again, which could cause major problems in Europe, for example.