US invests $3.5 billion to remove CO2 from the air

The U.S. Department of Energy has launched a program to fund four large-scale projects across the country.

In doing so, the department has invested $3.5 billion in emerging technology that the Biden administration says is necessary to achieve the goal of zero net emissions by mid-century.

This is a technology that allows carbon dioxide to be captured directly from the air. It will create four regional direct air capture centers to support the widespread deployment of this technology and the infrastructure to transport and store carbon dioxide.

Read also: The World Bank will try to help with solving the food crisis

Capture is the process whereby CO2 is separated from the surrounding air and then permanently stored, usually deep underground. Another variant of its use is in long-life products such as concrete. 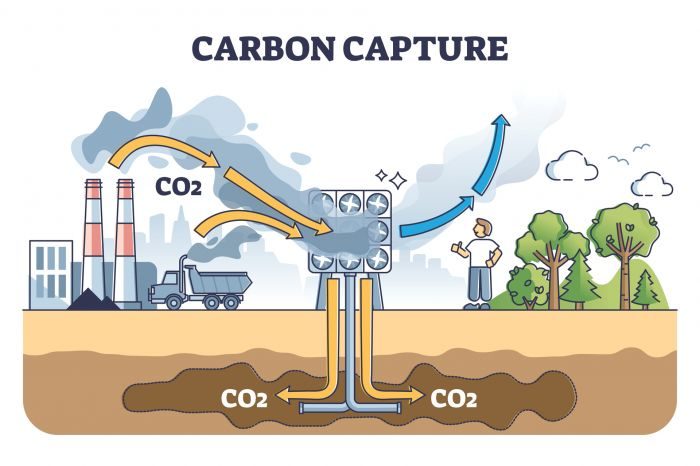 The fact that this is quite an important topic is shown by the actions of companies from which we would not immediately expect this. Companies like Google, Meta, Shopify, and others have launched a $1 billion fund to help accelerate the adoption of these technologies.

Elon Musk is also quite adept at this issue, mentioning the issue of ecology quite often, and his vision of the future envisions the smallest possible carbon footprint for every citizen. At the moment, he has decided to offer $100 million to inventors in this sector for the development of new technologies in carbon removal.

The Department of Energy has said that gigatonne-scale carbon removal would need to be deployed by mid-century, meaning it would need to be able to capture the equivalent of emissions from about 250 million vehicles driven in a year.