As part of a possible response to Russia's actions in Ukraine, the US is considering restricting imports of Russian aluminum.

After the drama at the Zaporizhzhia nuclear power plant, which had to switch to backup diesel generators after the sniping, the sniping did not avoid the energy infrastructure this time either. It was severely damaged, causing numerous power outages. As a result, Ukraine stopped exporting electricity from the country altogether.

US President Joe Biden commented on the situation.

The US is considering possible responses

The US is considering various possible responses to this Russian sniping. One of them could be to significantly restrict Russian aluminum imports.

The question is how they would want to implement this restriction. If it were as part of another package of sanctions within the limits of what can be imported into the country, a large increase in tariffs, which would effectively mean that there would be a complete cessation of demand for Russian aluminum in the country because of the high price, or an executive direct ban would come in. 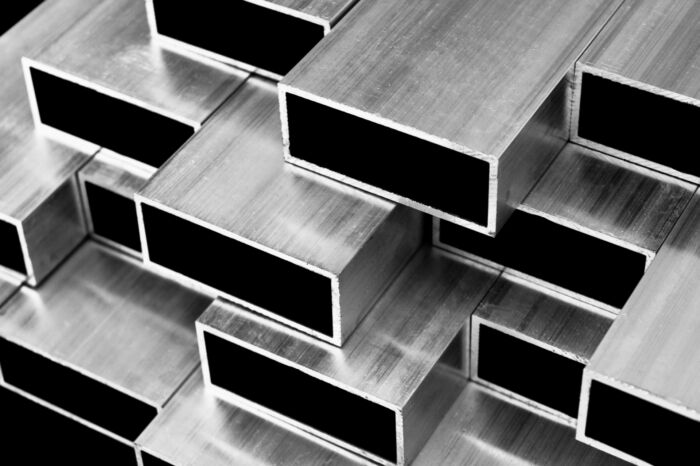 It would also not necessarily affect Russian aluminum as such, but sanctions could be imposed on the Russian company United Co Rusal International PJSC, which primarily produces aluminum in Russia.

There has been a statement from the White House that these are the only options under consideration.

“We’re always considering all options. There is no movement on this as of now.”

What would happen to the market?

Right now we’re seeing a little bit of an increase in the market. This is more due to uncertainty and waiting for an official decision to be made.

However, if this move does indeed take place, we can expect further price increases. This would create even more panic in the markets and would be another unpleasant notch for many companies.

You may also like: European car production could fall by 40%

As we described in our recent article about MIT possibly inventing a new type of battery, aluminum is the most widely used element on earth. It is used in almost every industry, and so it could affect, for example, the price of food at a very high price, because a lot of packaging material is made from aluminum.