It is not only grain exports that have increased. Ukraine also managed to export more oilseeds and vegetable oils, totaling 2.66 million tonnes. This information was reported in a statement by the Ukrainian Ministry of Agriculture.

This is certainly good news, because, after the disruption of supplies due to the Russian invasion of Ukraine, we have seen a significant increase in food prices and, at the same time, concerns about food shortages, primarily in Africa and the Middle East.

Exports have been helped by the agreement with Russia

Last month, an agreement was concluded that unblocked Ukrainian seaports and allowed the departure of grain ships. This has helped exports considerably and has also contributed to the fact that we have seen a fall in food prices in world markets, as we informed you in a recent article.

So far, 370 000 tonnes of grain have been exported following the unblocking of ports.

So what has been exported?

At the same time, it exported 183,000 tonnes of barley, much higher than the 26,000 tonnes in June. However, again in July last year, barley exports were around 1.1 million tonnes. 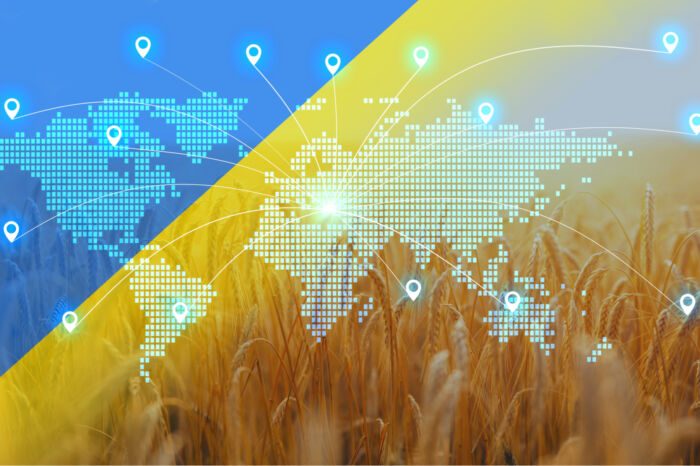 Also exported were 362,100 tonnes of sunflower seeds and then smaller quantities of various other raw materials.

Sunflower oil exports were 307 thousand tonnes, 39.4 thousand tonnes more than in June. At the same time, this is 9% less than what was exported in July last year.

However, the ministry said Ukrainian grain exports in the 2022/23 season so far have fallen by almost 52% year-on-year to 2.2 million tonnes despite this increase.

Ukraine could harvest around 50 million tonnes of grain this year, according to the Ukrainian government. This is much less than in 2021 when 86 million tonnes were harvested. The reasons are lower grain yields, fewer farmers and loss of land to Russian forces.