The days without regulation are over

Days without regulation of digital assets are definitely over. It is just a matter of what form these assets will be regulated in.

Even before the mayors of Miami and New York City, Francis Suarez and Eric Adams came out in favour of Bitcoin the unsuccessful presidential candidate and later candidate for mayor of NYC Andrew Yang became visible among politicians thanks to his pro-Bitcoin approach. He is the founder of Venture of America who campaigned on principles based on Bitcoin mathematics and basic income.

Read also: Is Bitcoin´s adoption in El Salvador too slow?

Andre Yang is a strong supporter of Bitcoin. Whether it’s lobbying through the DAO Lobby3 or promoting through the Forward Party PAC we can be sure he wants to bring this cryptocurrency as close to regulators as possible and thus accelerate positive regulation for cryptocurrencies in the US. 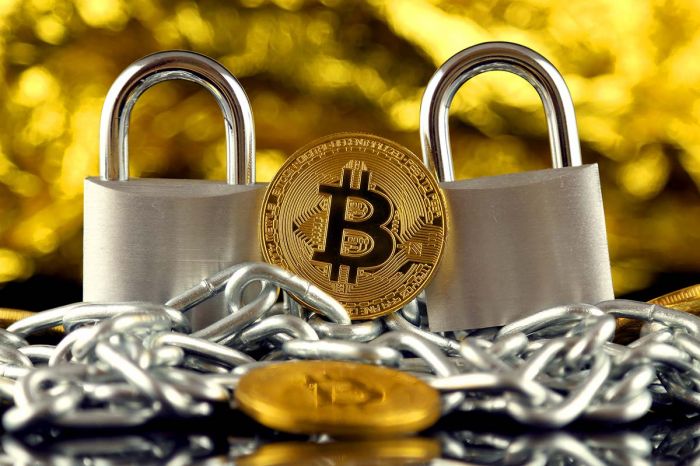 In an interview with DeCrypt, Yang mentioned that he believes the days of no regulation of digital assets are definitely over. So it is just a matter of what form these assets will be regulated in.

What did Joe Biden say?

Is this good or bad for cryptocurrencies?

From Joe Biden’s move it looks more like a positive stance but a large number of US lawmakers do not own cryptocurrencies. Yang also warned that especially within the Democratic Party, which is now in power, there are many politicians who openly indicate hostility or negative attitudes towards cryptocurrencies. He even said that, based on what he knows, this attitude is shared by a number of employees at the U.S. Treasury Department and the SEC, the U.S. Securities and Exchange Commission. Yang added that if these people have their way the end result for cryptocurrencies could be “very very hostile.”