Cryptocurrencies have been experiencing a challenging period in recent weeks and we are already counting the losses on individual digital assets in double digits. Bitcoin is $ 21,000 at the time of writing, and Ether has dropped to about $ 1,150. This is a relatively fundamental price shock, especially when looking at historical highs. However, we are following a similar development for other cryptocurrencies and across all markets. As is customary with significant price declines, we can currently observe that many people stop believing in cryptocurrencies, and you can easily come across claims that the price of bitcoin is heading to zero. So let’s take a closer look at the cryptocurrencies and examine the different views of different personalities. 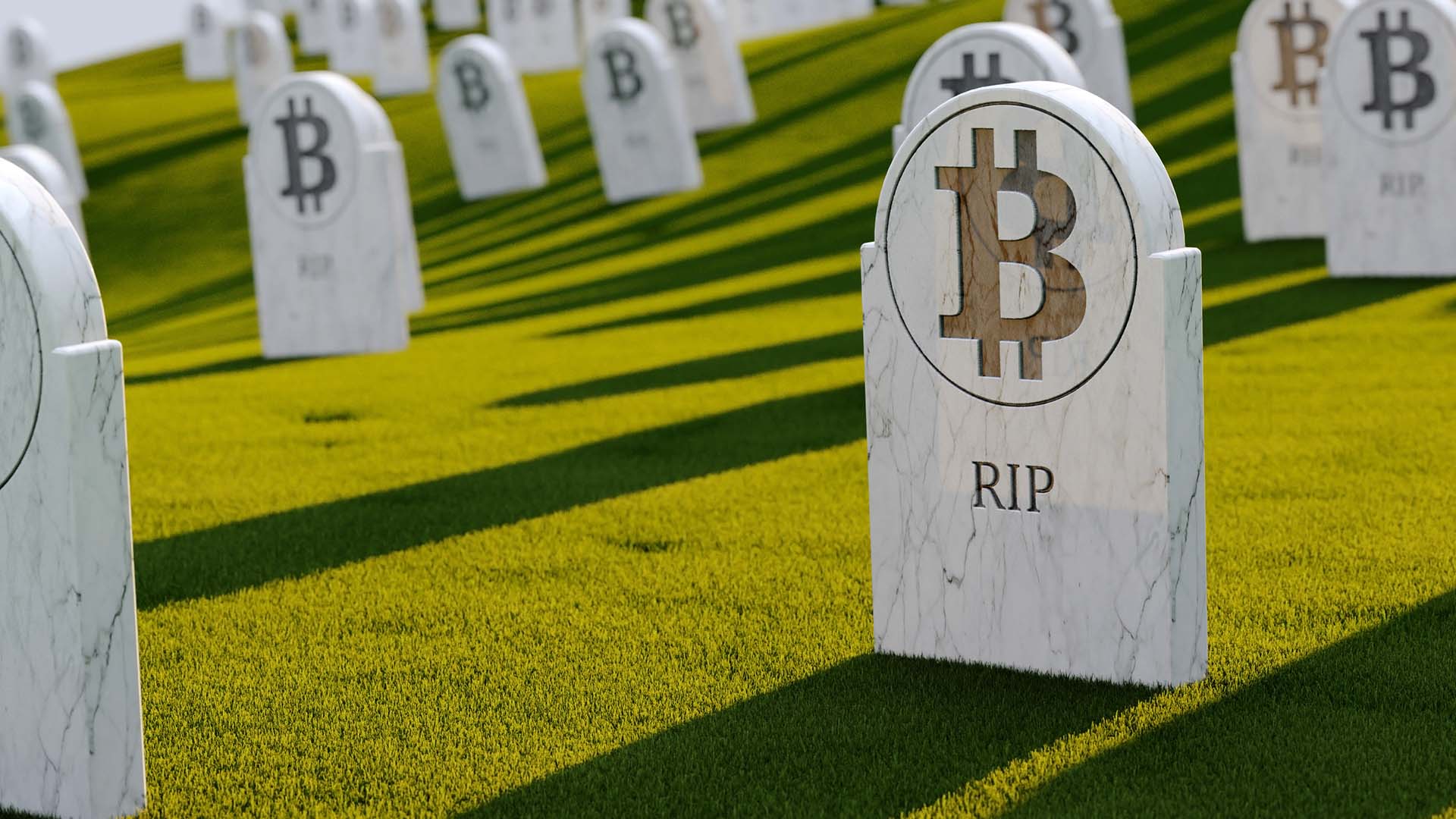 Cryptocurrencies and NFT are based on the bigger fool theory

This is exactly what the well-known businessman and philanthropist Bill Gates said on cryptocurrencies. The bigger fool theory is based on the idea that one can make money by investing in overvalued assets and selling them later with a profit. It assumes that there will always be someone else who will pay more. Gates bumped primarily on the NFT industry and its amount of money, questioning their true investment value. He also said:

“Obviously, expensive digital images of monkeys are going to improve the world immensely.”

Gates also sarcastically cites the popular NFT Bored Ape Yacht Club (BAYC) collection, which has attracted billions of dollars and recognition from celebrities worldwide. This collection’s price has dropped to $ 83,000, which is a lot compared to the maximum of $ 429,000. Although the statements were directed mainly at the NFT, Gates has a similar view of the entire cryptocurrency industry. He stated that he owned no cryptocurrencies and would not change that.

Would you choose gold or bitcoin?

Billionaire Stan Druckenmiller, who says he prefers bitcoin, is clear on this question. However, he elaborated on his investment thinking and preferred bitcoin in the inflationary bull market. On the contrary, he would like to own more gold in the bear market. He justifies how these assets behave in response to inflation and monetary policy.