Tesla delivered 35% more vehicles to customers in Q3 than in Q2. However, it's still less than expected and the stock is falling.

US electric carmaker Tesla delivered a record 343,830 vehicles to customers in the third quarter. Sales were up 35% from the second quarter, but third-quarter deliveries fell short of analysts’ expectations, who had estimated them at more than 359,000 vehicles on average.

So year-on-year we see a 45% increase, which is a great performance for the situation the market is currently in. Tesla now delivers approximately 1.2 million cars per year. 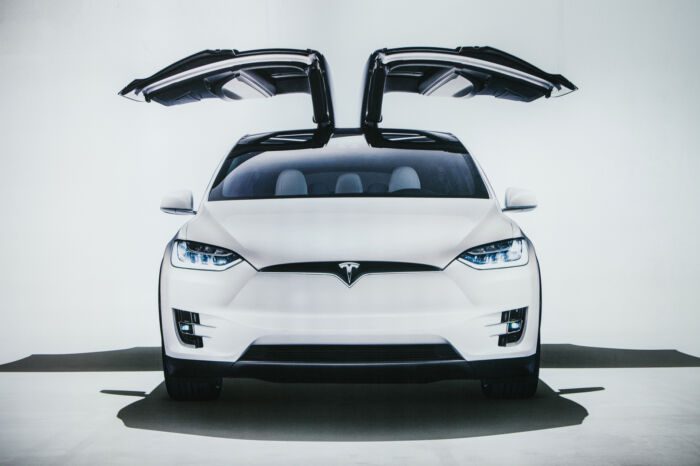 In addition, some analysts warn that the slowing global economy could hurt demand.

Both supply and demand sides are having a tough time at this time. Automakers are having major problems in the supply chain, where we may see a longer-term problem in chip shortages. The European car companies, on the other hand, are very worried about gas shortages in the winter.

On the other hand, we can expect fewer and fewer people to buy new cars. Rising food and energy prices, coupled with high-interest rates, will increasingly constrain people’s budgets for new things and cars. After all, at the moment when people are not sure whether they will cover their living costs, they will not think about buying new vehicles.

Tesla has big plans for growth

Tesla’s long-term goal is to increase deliveries to customers by an average of 50% per year. To reach that goal this year, the automaker needs to deliver roughly 495,000 Model Y and Model 3s to customers in the fourth quarter. However, I’m not sure if this is realistic to achieve, and would rather guess that this goal will not be met.

Musk himself told senior executives in June that he feels “super bad” about the economy and plans to cut staff. The company will release more detailed third-quarter results on October 19, so we’ll learn more in terms of financials as well.