Melvin Capital Management to wind down after losses

The hedge fund liquidates its assets and returns cash to investors. Retail investors are largely to thank for this.

Anyone who is in the investment world will have seen the case where a group of Reddit “meme-investors” took on the big hedge funds.

Melvin Capital Management lost billions of dollars, mainly on moves in Gamestop stock and others. The company had an open position in Gamestop, betting on a decline in the stock’s value. However, Reddit investors calling themselves WallStreetBets drove the stock price up more than 2,000%. This caused big losses for the fund and it started to struggle.

The company tried to make up for the loss

The firm has made up at least some of its losses, but its performance is still down 23% since the start of the year. This is largely due to the sell-off in technology stocks and the overall market downturn.

As recently as April, the company had $7.8 billion under management and planned to reduce that amount to about $5 billion and use that to jumpstart its performance, but it wasn’t enough to generate the necessary returns. 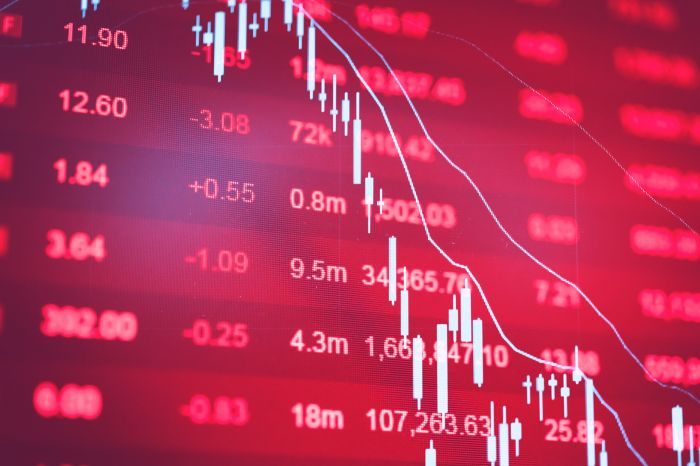 Read also: Apple is no longer the most valuable company in the world

The company was not in a bad way at all. Plotkin founded Melvin at the end of 2014 after leaving Steve Cohen’s Point72 Asset Management, and by 2020 it was reporting returns of around 30% a year. That performance has led Plotkin to be considered one of the best managers in the hedge fund industry.

Plotkin came up with a last-minute crisis solution when he wanted to reintroduce performance fees for his clients, which would allow him to pay his staff without having to come up with the capital himself. However, investors didn’t like this move and quickly rejected it because it violated the agreement that prevented the manager from charging performance fees until losses were paid.