Coca-Cola beat analysts' expectations in the first quarter. However, it does not expect good results in the next quarter.

Coca-Cola also reported a 7% increase in prices, which cut across its product portfolio. This increase was due to inflationary pressures, which of course affected the company’s profit margins. The company has also focused on different product pack sizes to achieve the best possible fit between product price and what customers are willing to pay for a given beverage.

The margin problem is not just due to inflation

As part of the global problem with supply chains and rising commodity prices, the company is also facing a gradual increase in its cost items. These are commodities related to the production of packaging, mainly plastic and aluminum, but also various types of flavorings and ingredients such as corn syrup. 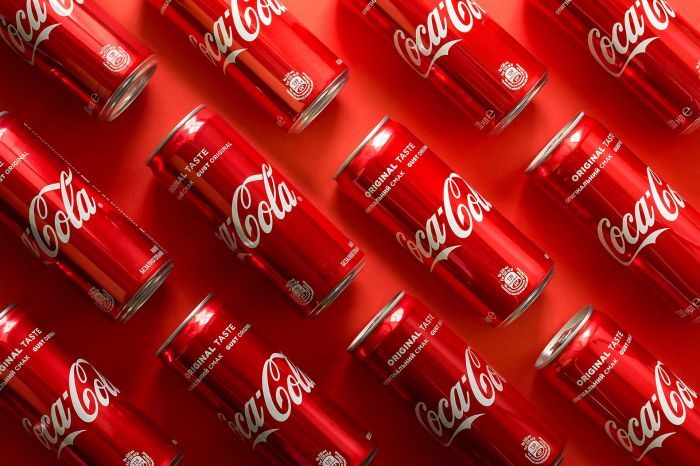 The pressure on commodity prices and wages is likely to continue. However, the company has a relative advantage over other brands in that their brands are known worldwide and many people find it hard to imagine life without them.

Good numbers are also coming in from around the world

Overall, Coca-Cola reiterated its full-year revenue growth guidance of 7-8%. However, it expects a 4% decline in the second quarter due to the impact of foreign currencies. Nevertheless, the company is still viewed as a rather safe company among investors, and its dividend is still quite safe today.