Amazon beat analysts’ estimates in the second quarter and made some interesting profits. While the activity was not a pandemic, the profits were not disappointing for investors.

Earnings per share EPS came in at a loss of 20 cents.

At the same time, revenue from Amazon Prime subscriptions rose 10% to $8.7 billion.

As in the case of Microsoft, the cloud business performed well this quarter. Cloud solution Amazon Web Services saw its revenue increase by almost a third to $19.7 billion.

By the end of the quarter, the company had cut nearly 100,000 employees. This is something we see with more tech companies either laying off or at least stopping hiring.

Read also: Volkswagen investors are concerned about the new CEO

The company saw a 4% decline in internet commerce from the prior year. In contrast, physical store sales grew, up 12% year-over-year.

Despite some weaker indicators, it is important for the company that it was able to beat analysts’ estimates. However, the growth in sales was also very positive news.

And it is the company’s further forecast for revenue growth that is the main driver of the current stock appreciation. Amazon predicts that its sales will increase by up to 17% and will be somewhere between $125 billion and $135 billion. 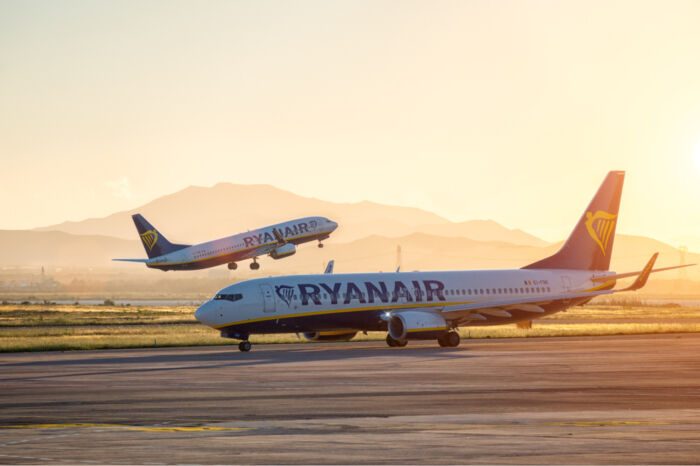 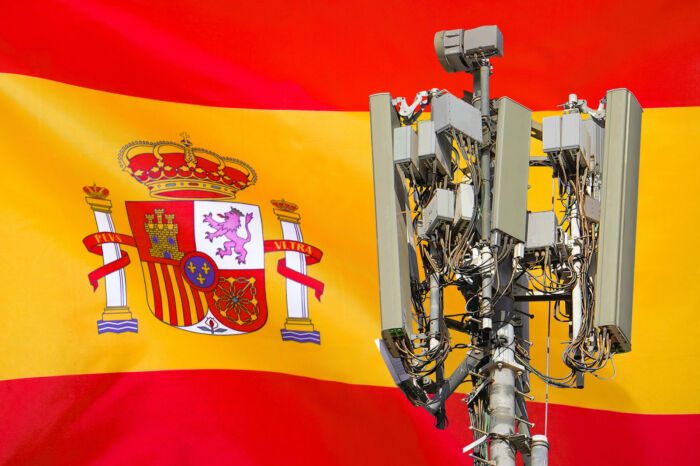