The Spanish Prime Minister Pedro Sanchéz announced the news. At the same time, he announced a series of measures to help the people of Spain cope with high inflation, high energy prices, and other problems that come with the current geopolitical situation.

The government expects to receive 2 billion euros each year in 2023 and 2024 from a tax on the extra profits made by energy companies this year and next. It hopes to raise €1.5 billion a year from a temporary tax on financial institutions.

According to the prime minister, the current high inflation is primarily due to the Russian invasion of Ukraine. This, he says, is the biggest challenge for Spain right now.

“It is a serious disease of the economy that is impoverishing everyone, especially the most vulnerable groups.” 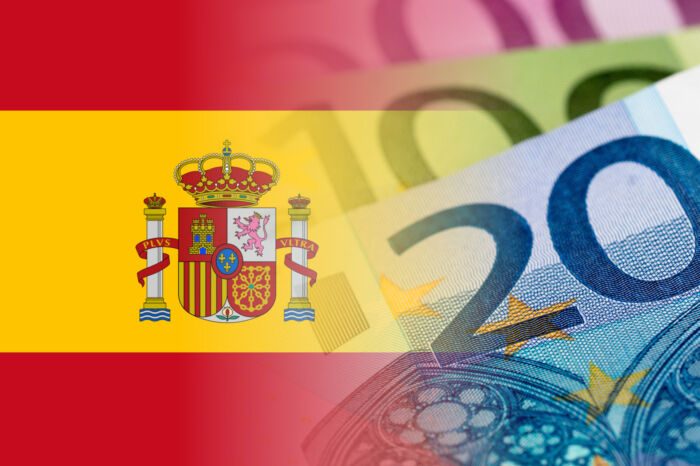 Other measures have also been announced

The prime minister also announced a benefit of €100 a month as a supplementary grant for students over the age of 16 who are already receiving scholarships. He also announced the introduction of free multiple tickets for commuter trains and medium-distance trains between September and the end of December. The government also plans to build 12 000 apartments in Madrid.

Spain is thus expanding the list of countries that have reached for more taxation on energy companies. We have previously reported on the UK, which was the earliest to start talking about this option. Countries such as Hungary and Argentina. More recently, India has also taken this step.