These are difficult times for airlines everywhere. Having suffered major losses during the covid-19 pandemic, most companies are now facing the challenge of high costs, mainly for aviation fuel.

Even the Scandinavian company SAS is registering problems and has announced that it has voluntarily declared bankruptcy under Chapter 11 in the US. Chapter 11 gives a company time to restructure its debts and assets under court supervision. 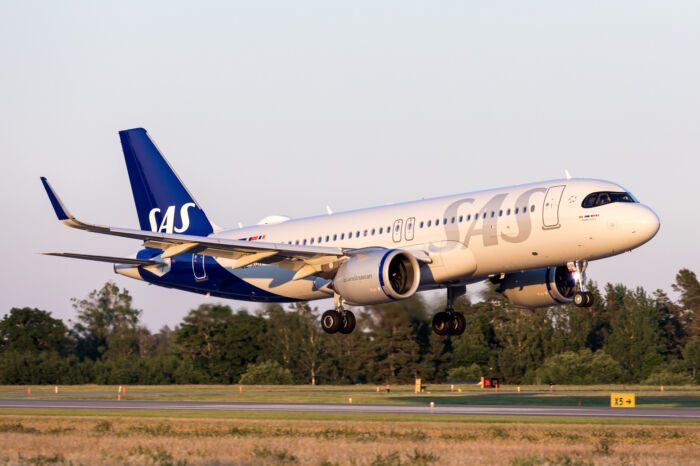 The company is short of cash and has put forward a $3 billion plan as part of the restructuring to help overhaul its fleet, reduce debt and raise additional capital for operations. The entire restructuring is expected to take 9-12 months. SAS board chairman Carsten Dilling said.

“The process we have commenced will enable SAS to continue our more than 75-year legacy of being integral to Scandinavian infrastructure and societies. We are confident that the actions we are taking will strengthen SAS’ ability to capture the significant opportunities ahead as the industry continues to recover from the pandemic.”

The company is also dealing with striking pilots

Negotiations have recently been ongoing between the Scandinavian pilots’ union and the airline over pilot pay and working conditions. These negotiations were unsuccessful and so approximately 1,000 pilots went on strike.

The company is thus facing a difficult situation. As part of the restructuring, it must attract new investors and therefore make the company attractive to them again. At the same time, it needs to cut costs so that the situation does not repeat itself, which is not very compatible with the pilots’ demand for higher salaries.

SAS said no flights will be canceled as a result of the application. However, after the SAS pilots’ union voted to strike on Monday, the carrier was forced to cancel 51% of its scheduled flights, according to flight-tracking website FlightAware. This will affect 30,000 passengers a day.