Russia does not like how the West is helping Ukraine, and now Putin has announced new actions that could escalate the war. 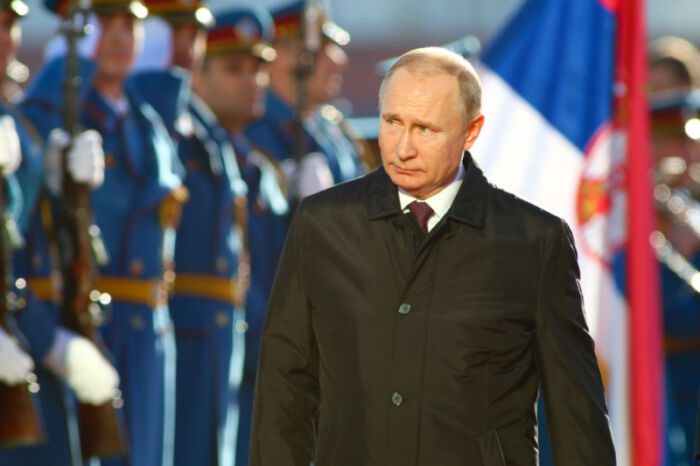 The Russia-Ukraine war has been going on for more than a half year and has severely damaged the world socially and economically. Now it may get even worse.

The meaning of military mobilization

According to Putin, the mobilization entails the immediate recruitment of reservists in the military. The armed forces will call upon only military reservists and those who have completed national service, the president announced. Furthermore, he is pledging that they will receive all the same perks as those serving on active duty as well as additional training.

On Wednesday, Russian President Vladimir Putin stepped up his military campaign in Ukraine by launching a new initiative that would mobilize about 300,000 reservists. He also explicitly criticized the West for its support of Ukraine and issued a subtle nuke-related warning. Will the war escalate even more?

Putin claims that despite recent humiliating defeats on the battlefield, Moscow’s objectives in Ukraine have not changed. The event was essential since the West had crossed all lines by giving Ukraine advanced weapons. It also intensified Russia’s position with Western countries, who have supported Ukraine with weapons, cash, and intelligence in recent months, helping it to succeed in regaining large areas of land in the northeast.

According to the Russian president, Russian forces deployed to Ukraine in February have taken control of a sizable chunk of the land claimed by the Donetsk and Lugansk People’s Republics as well as some areas of Ukraine. The resulting frontline stretches over 1,000 kilometres. However, Ukraine has improved its stance in the last few weeks thanks to help from the West.

Putin blamed Kyiv for abandoning peace negotiations on the direct orders of its Western partners. He claimed that instead of engaging in negotiations, the Ukrainian government had strengthened its military by adding NATO-trained soldiers, many of whom are extreme neo-Nazis according to his statements. Putin also claimed that the West was employing “nuclear blackmail” against Russia.

Read more: Are we seeing a coal rush?

He warns that if its territorial integrity is jeopardized, Russia will surely use all available tools to defend its borders. He clearly stated that this is not a bluff. If you want to know all about the decree, Putin’s full order on mobilization is available on the Kremlin website. It states that mobilized Russians will receive the same treatment as contract troops.

As the situation escalates, commodities go up, and the dollar gains strength. However, the Fed meeting can change it all when it comes to financial markets. But an even bigger impact would come from the escalation of the war that seems to have no end.