In the UK, the government has a plan to strengthen the UK's energy independence while tackling rising energy prices.

UK households are facing soaring energy bills after Russia’s invasion of Ukraine pushed gas prices even higher. Under new plans, up to 95 percent of the UK’s electricity could come from low-carbon sources by 2030. But experts have called for a greater focus on energy efficiency and improved home insulation. 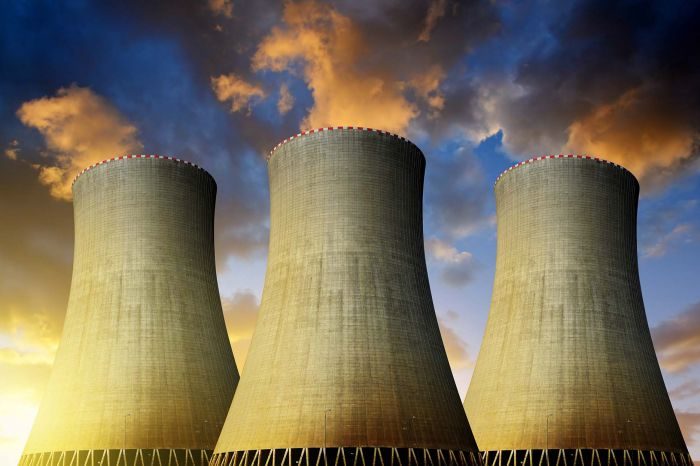 The government has announced the creation of a new body called Great British Nuclear, which will aim to strengthen nuclear capacity in the UK. It hopes that by 2050, up to 24 gigawatts (GW) of electricity will come from nuclear power stations, which is expected to be 25 percent of the projected electricity demand. Currently, nuclear accounts for 16 percent of electricity demand. Up to eight reactors are to be built, with one reactor approved each year until 2030. The UK currently has 11 nuclear reactors on five sites.

You may also like: UK as a hub for cryptocurrency

The plan also envisages that the UK could generate up to 50 GW of electricity through offshore wind. This should be enough to power all UK homes. The government plans to reform the planning rules for these plants to reduce the time taken to approve new projects.

The UK also wants to speed up oil and gas extraction and a new licensing round for North Sea projects will be launched this summer. The government has pointed out that these fuels are important for energy security and their extraction in the UK has a lower carbon footprint than imports from abroad.

But the document was immediately criticized by climate campaigners and opposition politicians. They said it would not lead to lower energy prices because it did not take sufficient measures to promote onshore wind and solar power and energy efficiency. They also point out that the government has not proposed any new policy on energy savings through the insulation of buildings. Energy efficiency, they say, would immediately reduce bills and emissions and is the cheapest way to ensure energy security.