The topic of electromobility is a big topic of late. A large number of car companies are investing heavily in factories producing batteries for electric cars and see a future in this direction. Now, the European Parliament is confirming their efforts and announcing the end of the sale of cars with internal combustion engines after 2035.

The measure applies only to new cars 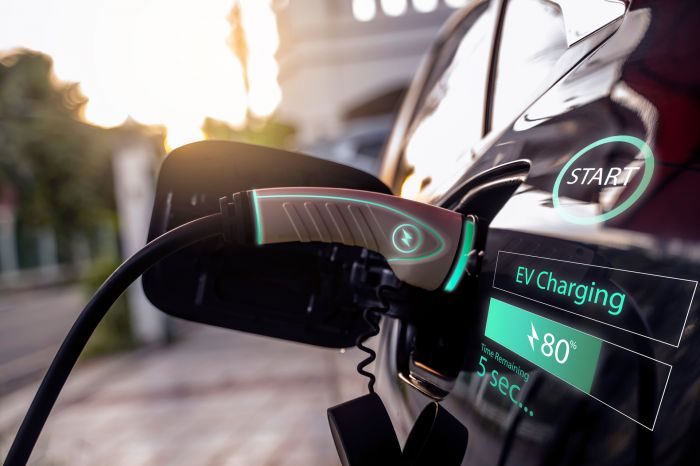 However, this move will also affect used cars, because if this regulation is not changed already, we can expect used cars to become more expensive, as this will be the only way to get a car with an internal combustion engine. At the same time, there will be great pressure to open new mining facilities to obtain the necessary raw materials for electric batteries. As we can see from reports from around the world, car manufacturers are already struggling to secure a stable and sufficient supply of lithium and other raw materials.

This move is part of a long-term strategy

Tighter rules on car emissions are part of the Fit for 55 climate package, which aims to achieve a 55% reduction in greenhouse gas emissions by 2030 compared to 1990 levels. The package is designed to help achieve carbon neutrality by 2050 and is part of the EU’s Green Deal strategy.

Fit for 55 proposes, among other things, changes to the emissions trading system, carbon offsetting at borders, and changes to land use and forestry. It also includes support measures such as the creation of a social fund or an increase in the modernization and innovation fund.

According to the report voted on by MEPs today, there are now more than a billion fossil fuel vehicles in the world, which produce more than 30% of the world’s CO2 emissions. 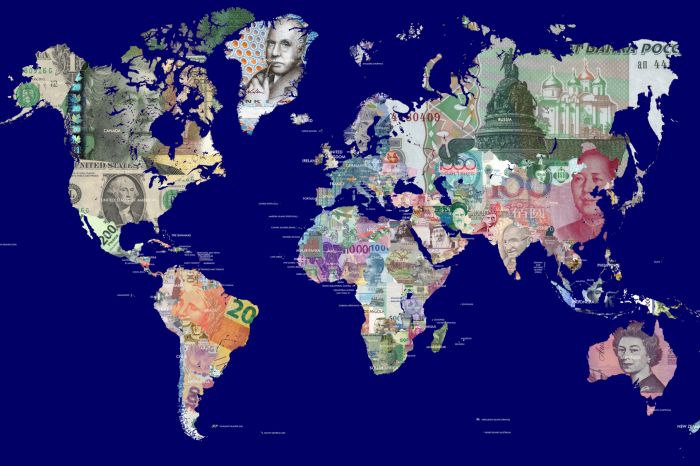