The union has launched a strike by workers at Norwegian Oil Platforms. The workers are demanding wage increases due to high inflation and the rising cost of living. In fact, this is the same reason why the employees of another Scandinavian company, SAS airlines, have gone on strike. The strike comes at a not very good time for Europe. At a time of high oil and gas prices on world markets, coupled with great uncertainty of supply from Russia, Europe is experiencing difficult times.

Norway is the second-largest energy supplier in Europe after Russia and its oil and gas are in high demand. This is particularly the case as the Nord Stream 1 pipeline, which carries Russian gas to Germany, will be shut down for ten days from 11 July for regular annual maintenance. And already recently there was a problem with the shutdown of Nord Stream 1, which was described as politically driven. Norway, on the other hand, is considered a reliable and predictable supplier.

This may make the production and export restrictions all the more problematic. By Saturday, oil production could be cut by up to 15% and gas output by a quarter. Gas exports, in turn, could fall by as much as 56%. That would again make it harder for European countries to fill their gas reserves. We reported recently on the plans to fill storage in Europe’s largest economy, Germany. 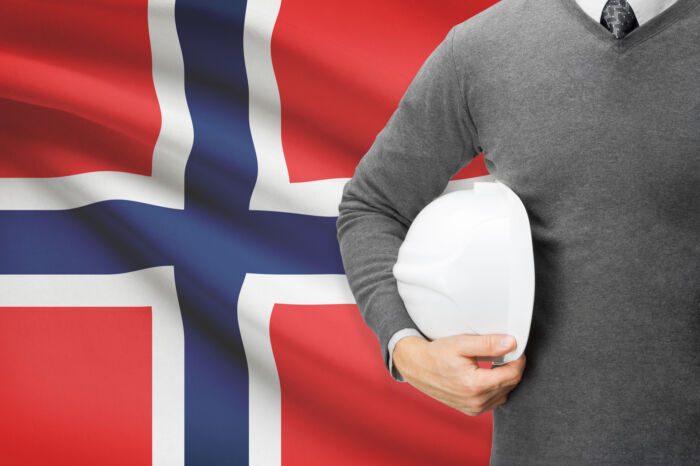 Engineer with flag of Norway

The strike is expected to escalate

Norway’s labor ministry said it was closely monitoring the dispute between the union and the employer. The government can intervene in exceptional circumstances to stop the strike. The strike was called by the Lederne union, which is the smallest of Norway’s three oil workers’ unions. It represents 1,300 members, mainly executives considered important to the operation and management of the field. If these workers go on strike, it is usually necessary to suspend production.