Weak exports reflect low production in the country. This is worsening due to underinvestment and theft from oil pipelines.

Production is plagued by underinvestment and theft

Nigeria is no longer Africa’s largest oil producer. A published government document shows that the country’s oil production fell below 1 million barrels per day in August. We can see that every month there is a steady decline in the production of crude oil and petroleum products in this most populous African country.

The cause of the deteriorating situation in the Nigerian oil market is the long-standing problem of lack of investment with the associated obsolescence of technology. At the same time, however, vandalism and oil theft are growing problems. 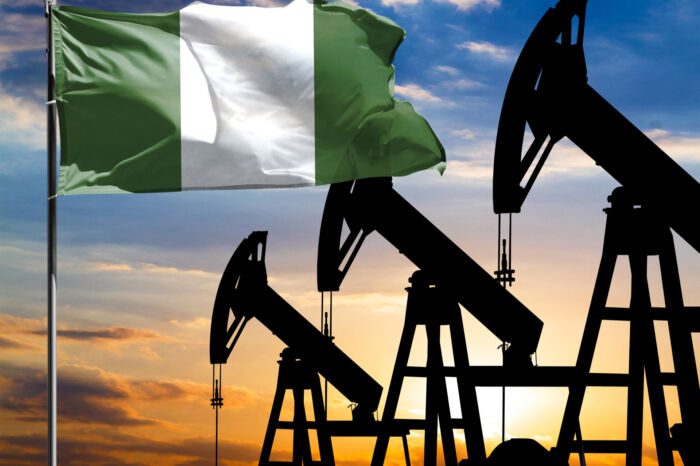 The Nigerian economy is driven largely by the processing and sale of crude oil, so this situation is beginning to create pressure in society as some types of investment must slowly be curtailed. Declining production and exports are also not good for world markets, which are already struggling with soaring energy costs.

Richard Bronze, head of geopolitics at consultancy Energy Aspects, said exports of oil and petroleum products were the lowest since at least 1990. In addition to weak production, the export situation has been weakened by problems at the Forcados export terminal, which have caused a major reduction in potential export capacity.

How big a problem is theft?

The seriousness of the situation with thieves is shown by reports from some Nigerian oil companies, which report that more than 80% of their crude oil that is supplied to the pipeline has been stolen. In fields where there is a high risk of oil theft, production has been shut down so that companies can avoid thieves.

The theft thus poses an existential threat to the state as a whole because, as I wrote above, it is heavily dependent on oil exports.

The Petroleum and Natural Gas Executives’ Association of Nigeria (PENGASSAN) has said it will withdraw its services if there is no significant improvement in the situation in the fight against oil theft. Workers are also talking about the possibility of strikes if the situation does not improve. Private companies and entities are taking a similar view of the situation and are threatening a significant withdrawal of investment from an already underinvested sector.