Wednesday’s slump in technology equities in response to Microsoft’s gloomy outlook and Boeing’s disappointing quarterly report fueled worries of a recession. Boeing Co first lost 1.2% as the plane manufacturing company’s losses worsened in 2022, however managed to close in the green 0.26%.

Microsoft Corp shares declined 0.8% as the company cautioned that growth in its profitable cloud business may slow, while its PC division continues to suffer. Amazon gained 0.5%, Salesforce gained 0.6%, and ServiceNow gained 0.58%. All three were previously down around 1% during the day. The S&P 500 fell 0.2%, erasing almost all of the decline during the day.

Other significant companies, like Apple and Alphabet were down 0.5% and 2.5% respectively. Tesla managed to close 0.26% in the green after initial losses . The Dow Jones was flat, and the Nasdaq Composite was down 27.47 points, or 0.25%.

As anticipated, the Bank of Canada increased interest rates by 25 basis points at its January meeting. Tiff Macklem of the BOC stated that it is time to review if the policy is restrictive enough. Some traders anticipate that interest rates will remain at 4.5% for the remainder of this year before being gradually lowered in 2024. Consequently, USD/CAD closed 0.12% higher.

Following a week’s lowest of 1.2263 on Wednesday, the GBP/USD strengthens and recoups two straight days of losses. Risk aversion is the word of the game, but the US dollar is recovering from some of its early losses on the back of rising US bond rates. The GBP/USD was trading at 1.2397, holding onto gains of 0.56%.

You may also like: Spotify’s stock price enjoys “the bye-bye” to 6% of employees

Natural gas dumped as winter is not comming

Just after Energy Information Administration (EIA) reported that US oil stockpiles increased by 533,000 barrels to 448.5 million barrels, WTI prices momentarily increased by more than $1 per barrel.

Another topic: Gold pushes on as dollar continues the selloff – will it reach $2,000?

The heating fuel, natural gas, traded in the $2 range on Wednesday after reaching 20-month lows, amid changing expectations for cold. This winter is characterized by unseasonably warm temperatures. The March gas contract Henry Hub was down 6.15%, or 19 cents, to $2.869 per mmBtu (metric million British thermal units). 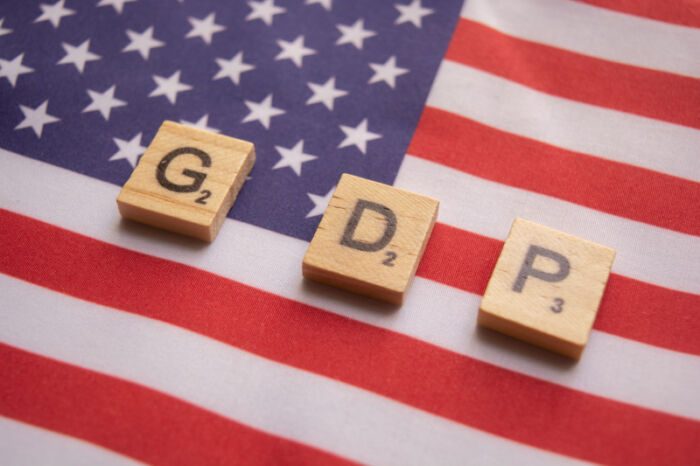 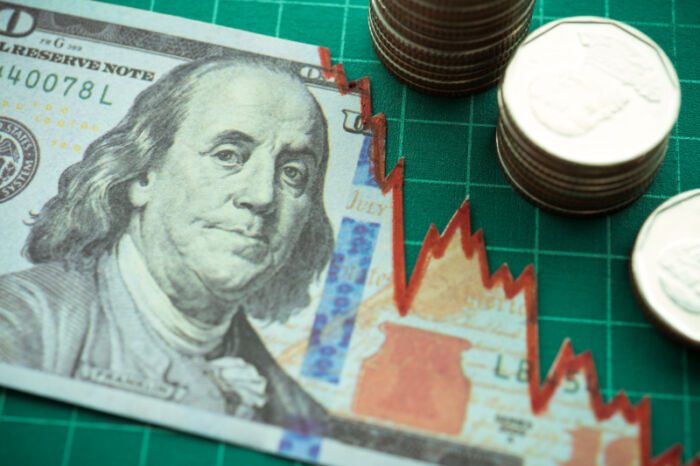 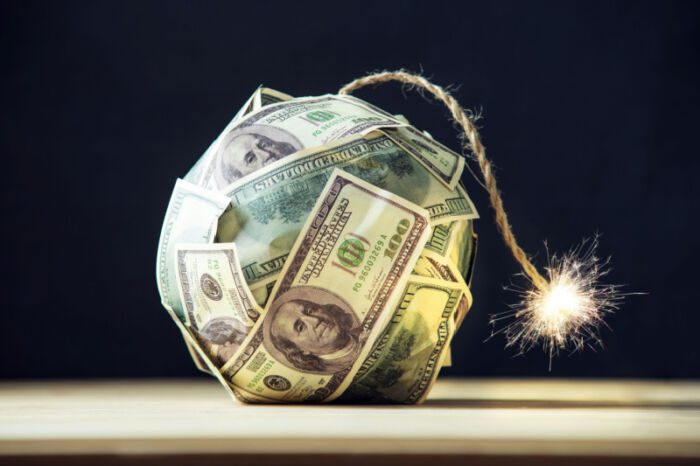 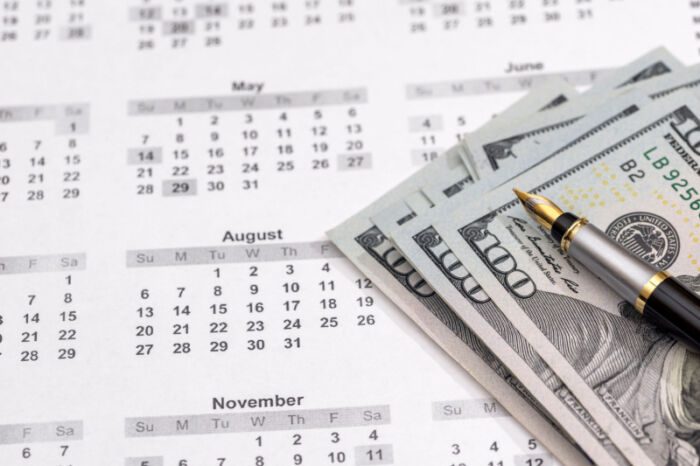 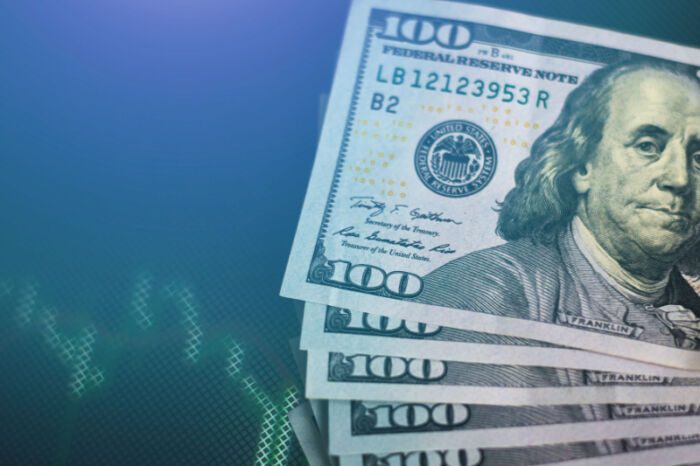 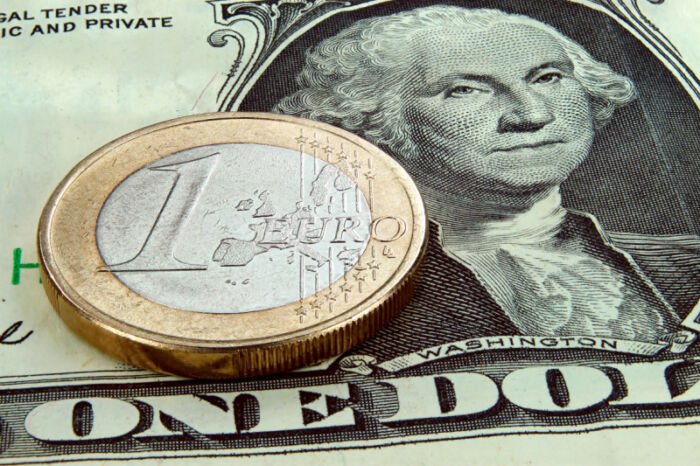 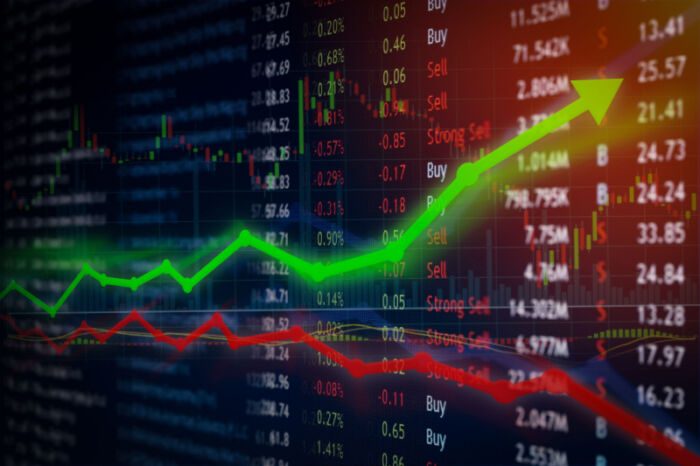