Jackson Hole statement determined the next move in markets

Jerome Powell delivered an important speech at the Jackson Hole Symposium, which should clearly determined the economy's future.

Jackson Hole economic symposium was one of the summer’s most anticipated events, where J. Powell discussed Fed’s stance toward the American economy and their goals. The situation may be worse than we thought.

Fed is dedicated to fighting inflation

The Federal Reserve has warned that failing to move aggressively enough would be considerably more costly than being cautious, despite the fact that the U.S. economy is slowing. The Federal Reserve is dedicated to combating rising inflation through restrictive monetary policy and bringing it down from its 40-year high as fast as possible. After two remote gatherings caused by the pandemic in 2020 and 2021, this is the first in-person symposium in three years.

Powell gave a 10-minute speech on Friday at the annual Jackson Hole Economic Symposium, stating that it will take some time to get the economy back to price stability and that doing so will hurt both businesses and households. Powell referred to these costs as the “unfortunate costs of reducing inflation.”

J. Powell cited prior Fed initiatives to reduce inflation and claimed that past experience had taught the Fed that delaying action on pricing will likely only result in a longer-term impact on the labor market. Powell implied that the central bank would soon begin to stop or reverse course following a string of sharp interest-rate rises by saying that turning back too quickly might also backfire. This makes the situation a little tricky, but it is priority number one for the Fed to bring inflation down, as stated in the speech:

“The Federal Open Market Committee’s (FOMC) overarching focus right now is to bring inflation back down to our 2 percent goal. Price stability is the responsibility of the Federal Reserve and serves as the bedrock of our economy.”

Powell, fighting 40-year unseen inflation, recognized that Volcker overcame his own battle with sky-high prices thanks to what he called a long period of extraordinarily tight monetary policy. Powell stated that the current Fed hopes to take decisive action right now to prevent such a result. In order to keep inflation expectations anchored, Powell said the following:

“We are taking forceful and rapid steps to moderate demand so that it comes into better alignment with supply and to keep inflation expectations anchored. We will keep at it until we are confident the job is done.”

There is a high chance of a 0.5% increase or even a 0.75% interest rate increase at the Fed’s September meeting, and stocks tumbled as a result ahead of this expectation. Another selloff might be on the way, as we mentioned in this article, and that is not only for technical, but also for fundamental reasons. Many people think it will take two years or longer to bring inflation back, so we are probably not even in half of what might come.

“Restoring price stability will take some time and requires using our tools forcefully to bring demand and supply into better balance. Reducing inflation is likely to require a sustained period of below-trend growth,” stated Powell.

This event clearly caused a bearish sentiment to take over again as the summer is ending, and investors are preparing for tough times. Battling inflation will probably take economic growth even lower and bring more pain. However, when the dust falls, there will be many special investment opportunities where investors will be able to make generational wealth. 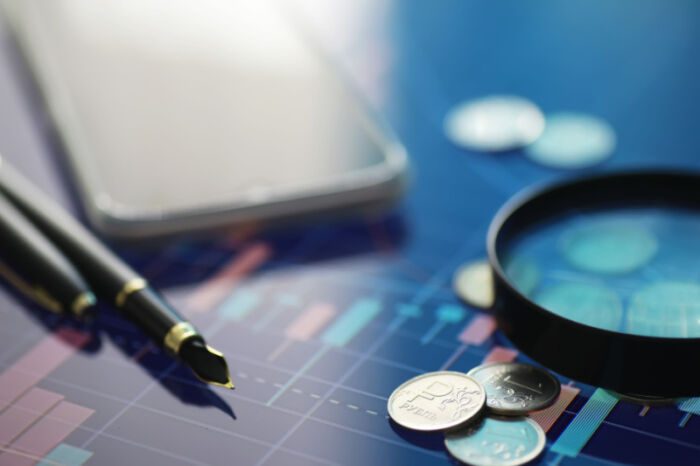