Is the US slowing down its own solar development?

The US may be slowing down its own solar energy development with its import laws. These are aimed at China, making it harder to import panels.

The energy situation in the US has been debated from all sides lately. Criticism has been leveled at the United States export policy and the associated minimal amount of its reserves of energy resources such as oil and gas.

Now, eyes are also turning toward solar energy. Here there is a slight problem at US customs, which receives shipments from abroad.

Why is there a problem at customs?

On June 21, the Uyghur Forced Labor Prevention Act (UFLPA) went into effect in the US, which bans products made using forced labor in China’s Xinjiang Uyghur Autonomous Region (XUAR). XUAR is home to half of the world’s production of polysilicon, which is used in solar panels.

This new law may significantly disrupt already weakened supply chains in the future. We are already seeing this, with US Customs and Border Protection seizing more than 1,000 shipments of solar equipment made in China because of the new UFLPA. 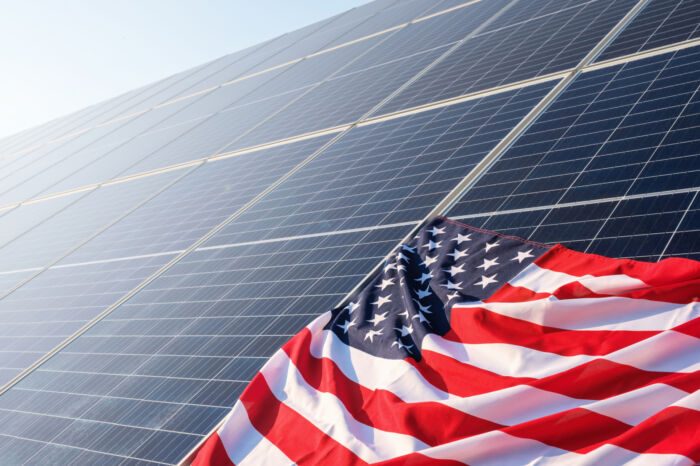 Read also: Recession: what is it and how to protect against it?

These 3 manufacturers have together supplied up to a third of the panels used in the US in the past. This further points us to a potential problem in the US solar panel market. The emerging uncertainty about further shipments may make the situation even worse. This could further delay and reduce the number of solar panel components and whole solar panels shipped.

The question then remains whether or not it is better in these cases to try to improve working conditions at the manufacturers in this way, even at the cost of a potential problem in their own market.

You may also like: Kazakhstan – a new export route for oil in 2023?

This is a question that everyone has to answer themselves, but perhaps this is one possible way of trying to gradually improve working conditions for mostly Asian producers. However, this could lead to higher costs for the producers and therefore higher prices for the products, which in turn could limit exports, as the products would no longer be as cheap and competitive.