Is Nepal in economic crisis?

Nepal asks citizens living abroad to deposit funds in domestic banks as a way to ensure sufficient liquidity in the financial system.

Nepal has been facing problems in recent months with rising commodity prices and primarily a weakening of the tourism industry.

Nepal this month imposed restrictions on the import of luxury goods to curb capital outflows. Its foreign exchange reserves are facing a lot of pressure and could see a somewhat large decline. More specifically, Nepal’s foreign exchange reserves have declined by more than 18% since mid-March. They are now at approximately $9.6 billion, which in the current situation would cover approximately 6 months of Nepal’s imports. 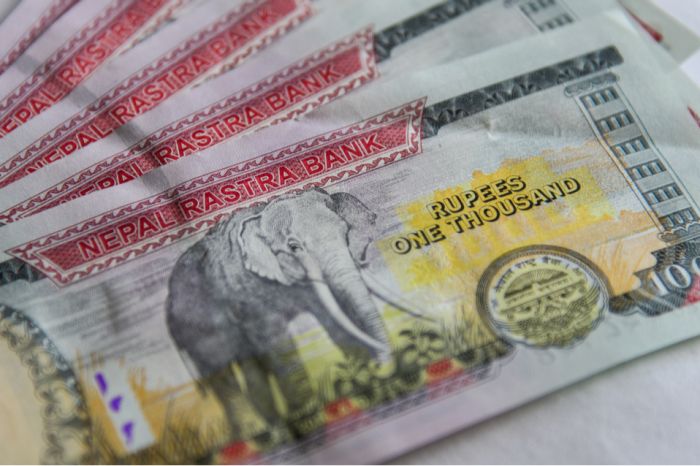 You may like also: China will cut reserve requirements for banks

Remittances from foreign workers are crucial for Nepal. Indeed, these remittances account for almost a quarter of the economy. Unlike last year, they are now declining.

Since Nepal can be considered a relatively poor country, a relatively large number of people live and work abroad. So the lack of liquidity in banks could be solved by, as Janardan Sharma states, having 100,000 Nepalese citizens living abroad deposit US$10,000 in Nepali banks.

Tourism receipts, which fell sharply after the start of the pandemic in 2020, are slowly picking up but remain well below pre-pandemic levels. Tourism is very important for Nepal. People from all over the world come to Nepal to admire its vast natural beauty, from the capital Kathmandu to the world’s highest mountain, Mount Everest.

One of the largest economic sectors in Nepal is agriculture, which employs over 60% of the working-age population. This is now also experiencing a major problem with global commodity prices rising. So farmers won’t exactly save Nepal either.

Nepal has decided to accept $659 million in aid from the United States and about $150 million in concessional loans from the World Bank, Sharma said. This money is being provided to Nepal in the form of a non-repayable grant.