Is Europe facing a 30% drop in gas prices?

Goldman Sachs expects to see gas prices in Europe fall by up to 30% in the coming months. Is this realistic?

If Goldman Sachs’ prediction is confirmed, Europe could see gas prices fall by up to 30%. That would certainly be a great scenario for Europe because high gas prices have been weighing heavily on Europe in recent months.

The price at the Title Transfer Facility (TTF) virtual trading hub in the Netherlands is around €120 per megawatt-hour. Goldman expects the price to fall to €85 per megawatt-hour in the first quarter of next year. 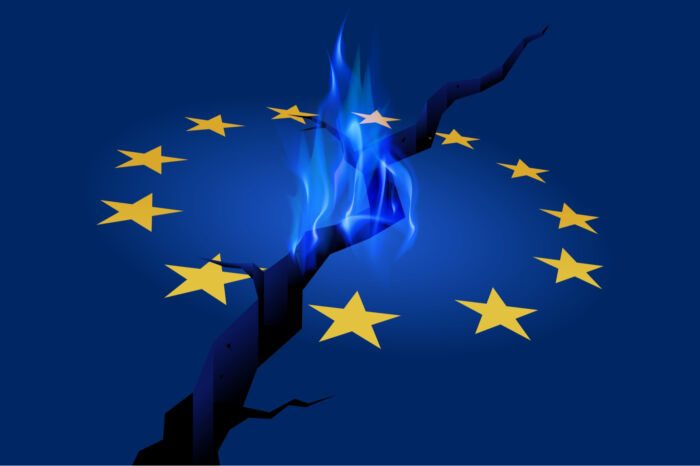 What should be the reason for the drop?

We have been seeing a slight drop in prices for some time. This is due to several reasons, such as the filling of European storage facilities, which are almost full.

Another reason is milder autumn and therefore not so much reason a for intensive consumption. Last but not least, Europe is somewhat over-supplied with LNG and is having problems receiving more of it, as we reported in an earlier article.

Read also: Is gas really that expensive? A look into the energy crisis

This should therefore cause the tension and fear of a large shortage in the winter months to gradually disappear from the market. Of course, the question is what happens after that. Despite optimism about lower prices in the near future, which may partially alleviate the cost of living crisis, there is a lot of pressure on European officials to secure supply in the medium term.

However, prices are likely to rise again in the summer

Several factors will contribute to the rise in gas prices after the first quarter of 2023. The head of the International Energy Agency (IEA), Fatih Birol, told CNBC that very little new LNG will hit the market next year.

You may also like: DAX awaits Fed meeting below key selling zone

This is because the LNG market is likely to be affected by the recovery of the Chinese economy. This season, China’s LNG imports have been severely constrained by its Covid zero policy. However, as the world’s largest importer, once the Chinese economy gets into full swing, it will significantly curb demand. At the same time, Europe will want to replenish its inventories, so there is the potential for a significant price increase.