The moving average (MA) is the average of the time series data (observations equidistant in time) from several consecutive periods. Moving averages are called “mobile,” because it is constantly being re-calculated every time new data is available. It advances by eliminating the oldest value and adding the most recent value . For example, the six-month moving average of prices can be calculated by averaging the prices from January to June, then the average of sales from February to July, then March to August, and so on.

The main purposes of moving averages are:

• reducing the effect of temporary differences of the data.

• improving the “fit” of data from a line (a process called ‘smoothing’ ) to show more clearly the trend of the data.

• highlighting any value above or below the trend.

When a moving average has a positive slope and the price is above it, this is considered as an indicator of an uptrend. In contrast, an average slope downward with a price that lies below the MA can mean a signal of a downward trend.

The moving average is more like a follower rather than a leader: its signals occur after the new movement, event, or when a trend has begun, not before. Therefore, it could lead to a market entry with a lag.

Although the daily closing price is the price most commonly used to calculate the simple moving average, the average can also be based on the midrange level or on a daily average of the maximum, minimum or opening price.

Example of MA below: 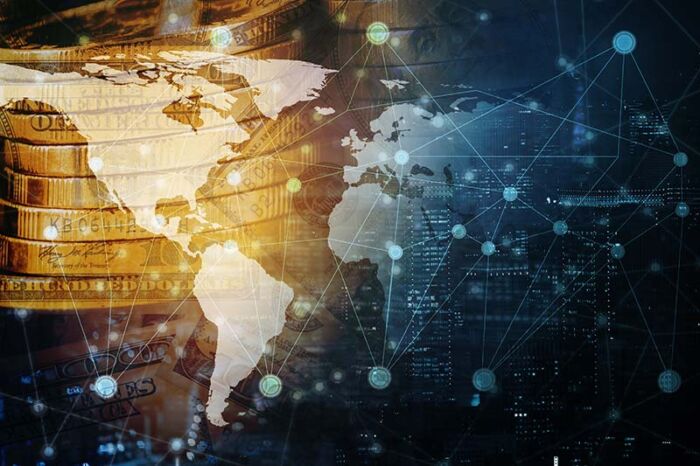 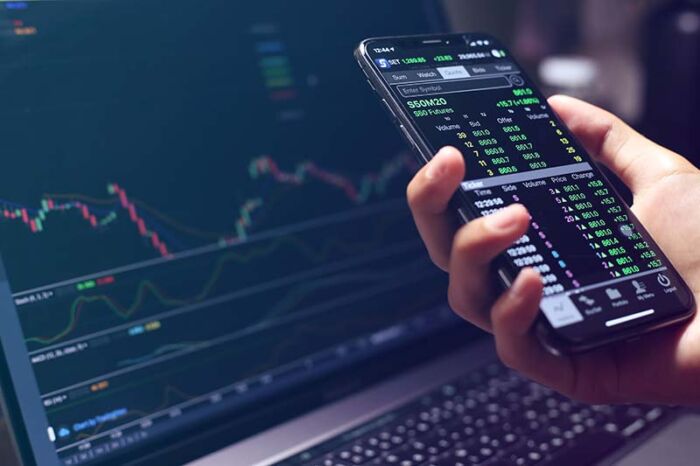 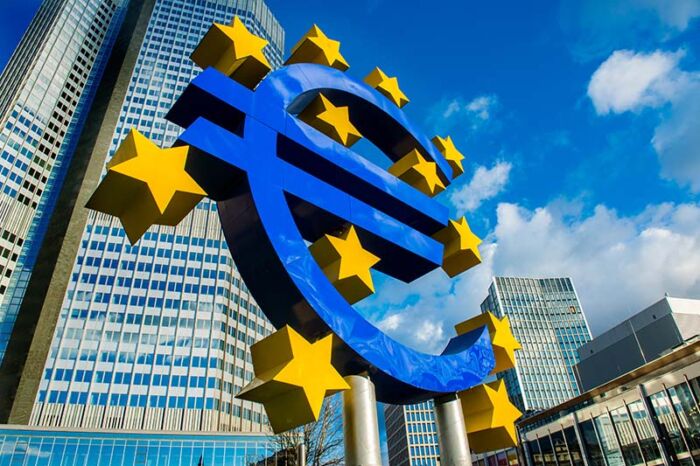 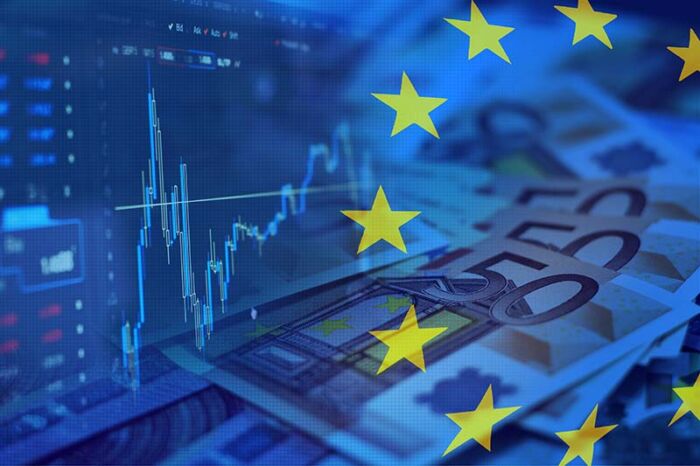 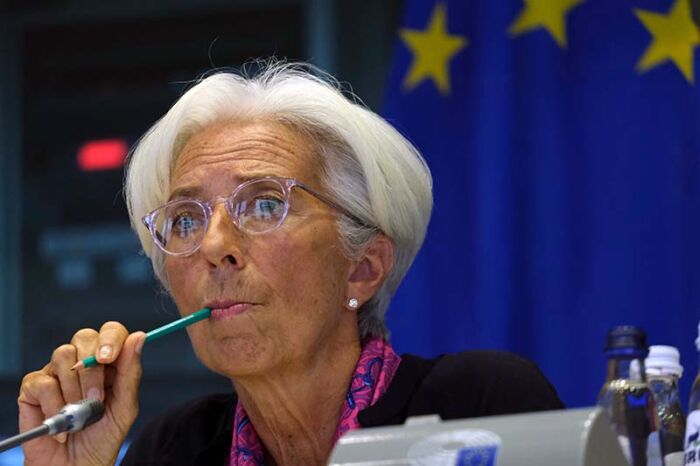 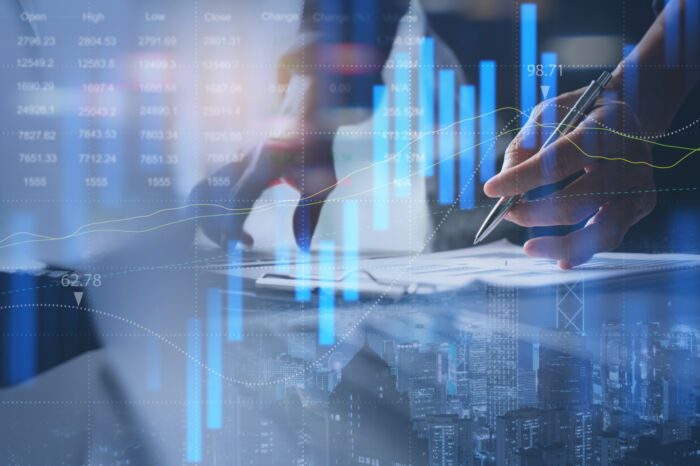