RBI is in the process of verifying the feasibility and functionality of launching CBDC in mid-2022, in the proof of concept phase.

With the growing popularity of cryptocurrencies and stablecoins, the world’s central banks are realizing that they have 2 options. Either they have to provide an alternative or miss out on the future of money.

We have informed you in previous articles that a large number of them are talking about their digital currencies.

India, through its efforts, looks like it could be among the first countries to see this form of digital currency.

Further cementing its decision to introduce its own digital currency (CBDC) in 2022-23, the Reserve Bank of India (RBI) has proposed a three-tiered approach to introduce CBDC with little or no disruption to the traditional financial system. 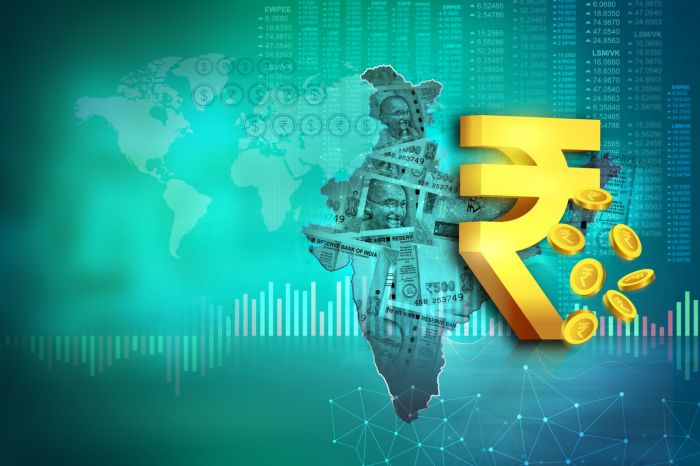 Read also: South Korea is in favor of cryptocurrencies

India’s Finance Minister Nirmala Sitharaman had spoken of introducing a digital rupee back in February to provide a “big boost” to the digital economy.

In an annual report shared by the Reserve Bank of India on its Twitter account, among other things, the bank revealed an examination of the advantages and disadvantages of introducing CBDC.

Annual Report for the Year 2021-22https://t.co/jRbtcwrzEZ

In the report, the RBI emphasized the need for India’s CBDC to be consistent with India’s objectives related to monetary policy, financial stability, and efficient functioning of monetary and payment systems.

Based on this need, the RBI is currently exploring various design features of CBDC that can co-exist within the existing fiat system without causing disruption and without creating any conflict between them.

“The Reserve Bank proposes to adopt a phased approach to the introduction of CBDC, which will progress through proof of concept, pilots, and launch phases.”