The world's largest exporter of rice has banned exports of broken rice and increased duties on various other types of this commodity.

Since India exports rice to more than 150 countries and thus has a significant share of global supply, any curtailment of India’s exports will result in rising prices and a slowly emerging problem, especially in poorer countries.

India has experienced below-average monsoon rainfall, which has caused restrictions on rice cultivation. Thus, as less rice is grown, India is trying to avoid exports, leaving more rice for its domestic market. We have seen a similar move recently for example with grain. 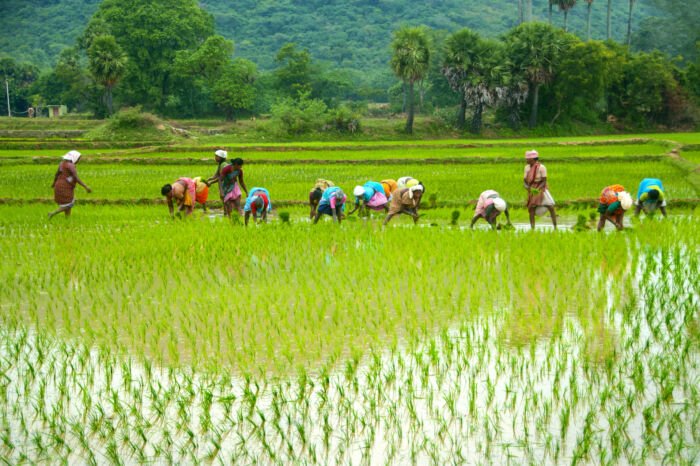 So what has India cut back on?

This increased duty will mainly affect white and brown rice, which accounts for about 60% of India’s exports. However, popular parboiled and basmati rice, for example, have been exempted from this increase in export duty.

Read also: Russia is drastically changing the way it looks at crypto

So the target is clear. Make exported rice more expensive and thus many buyers will turn to other exporters like Vietnam, Thailand, Pakistan and others. They are therefore likely to try to significantly increase supplies and prices at the same time.

Which was confirmed also by the president of All India Rice Exporters Association B.V. Krishna Rao.

“With this duty, Indian rice shipments will become uncompetitive in the world market. Buyers will shift to Thailand and Vietnam.”

In a recent article, we informed you that India is facing the fastest increase in consumer prices in 30 years. This is putting a lot of pressure on an economy that is heavily dependent on exports and imports of commodities, forcing it to change its export and import rules depending on the current situation.

Therefore, it has to resort to measures such as reducing and making rice exports more expensive. Limiting sugar exports, where India is also one of the world’s largest exporters. Or, conversely, increasing efforts to grow oil palm in order to reduce the need to import palm oil into the country.